What you need to know about the Promoting Women in Entrepreneurship Act. 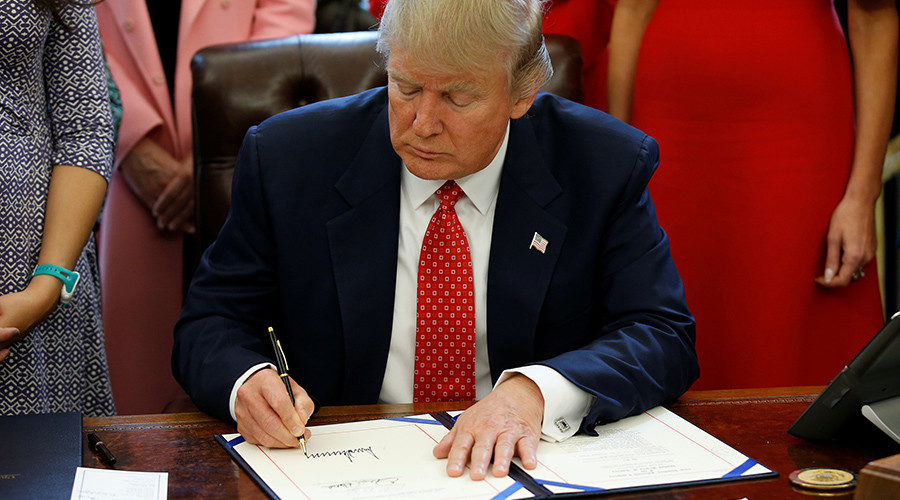 On the 28th of February, President Donald Trump signed in the Promoting Women in Entrepreneurship Act, which focuses on recruiting more women in science-related fields. 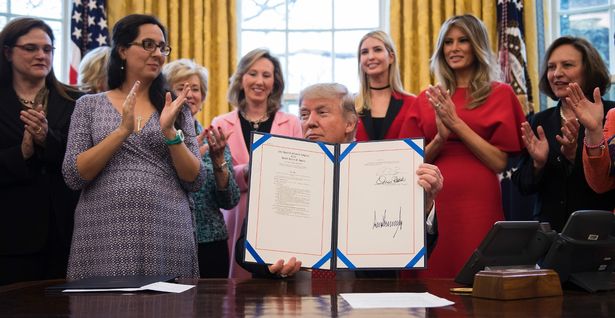 The National Science Foundation will be encouraged to support women in laboratories and beyond so that they have the knowledge required to take their skills into a commercial environment.

Trump announced that these types of policies are going to become a priority for the White House, which is wonderful news for female entrepreneurs in the US.

“The bill enables the National Science Foundation to support women inventors – of which there are many – researchers and scientists in bringing their discoveries to the business world, championing science and entrepreneurship and creating new ways to improve people’s lives,” the president said.

Rep. Barbara Comstock, Sen. Heidi Heitkamp, Ivanka Trump, and First Lady Melania Trump were just some of the women who were present when the bill was signed. 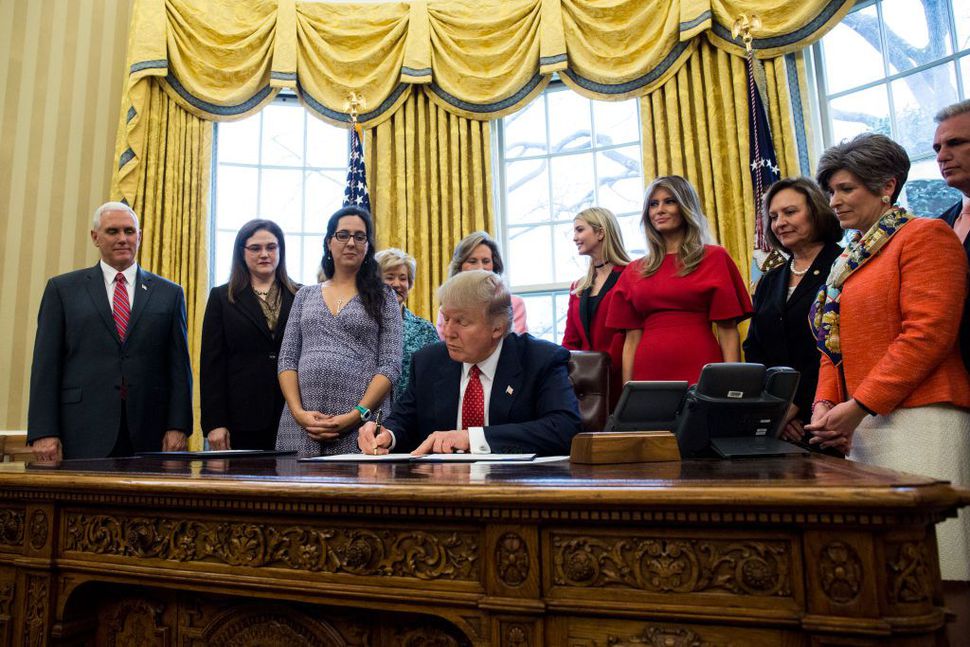 Jennifer Williams: A Story of Vision and Commitment
Previous