Although, it is still predominantly a man’s world when it comes to accessing capital, there are great opportunities for women in business. 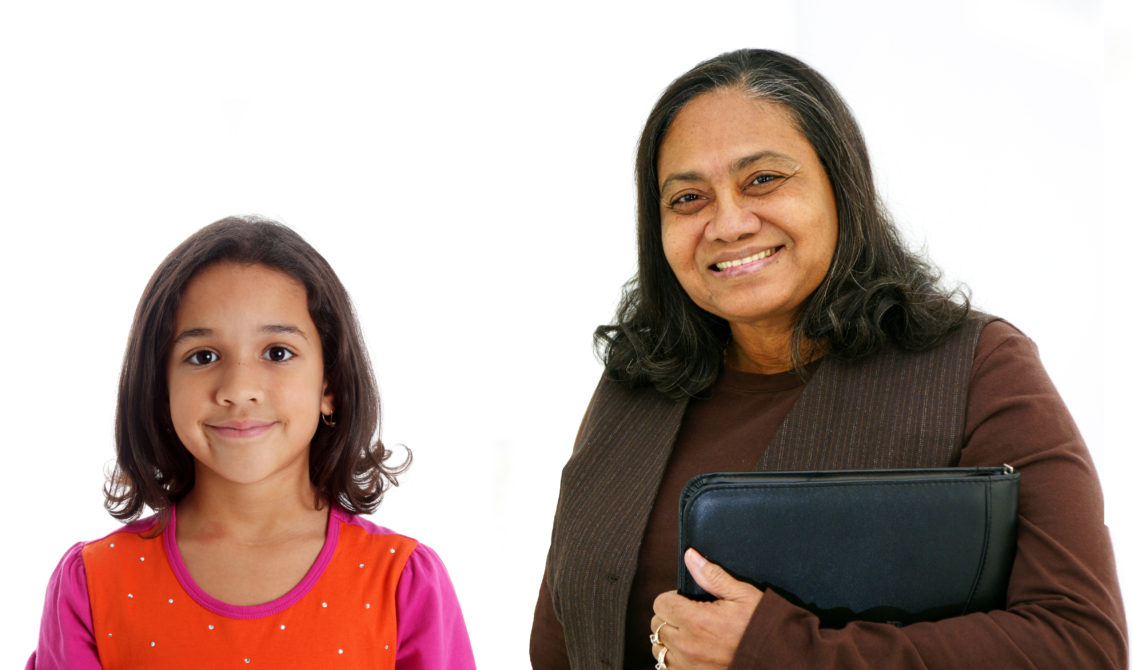 Let’s face it. It is still predominantly a man’s world when it comes to accessing capital.

Yes, we women have made progress. The amount of early-stage investments in companies with a woman on the executive team tripled to 15% from 5% between 2009 and 2013. Women owned 36% of privately run U.S. business in 2012, up from 29% in 2007. And prominent venture firms are slowly starting to welcome more female partners.

But there is a lot more to be done.

A scant 2.7% of start-ups receiving venture capital funding between 2011 and 2013 had a woman chief executive, according to a study by Babson College. Of the top 100 European financial technology companies that raised venture funding in 2015, only five had a female CEO, according to Financial News. And despite recent efforts to add more women to their ranks, just 7% of partners in the top 100 VC firms in the U.S. are women, according to a recent analysis by TechCrunch. The statistics can’t sugarcoat this picture of inequality.

Entrepreneurship is not a zero-sum game. Thanks to crowdfunding, the pool of funds available to startups is expanding to include investors from all walks of life and a wider range of demographics than ever. And just this year, changes in SEC regulations on equity crowdfunding has made it possible for non-accredited (non-wealthy) investors to buy shares in small companies alongside the elite.
What does this mean for women entrepreneurs, or for that matter, entrepreneurs who do not fit the profile of what traditional VC’s and bankers think of as a successful startup? It means the wisdom of the crowd can now be tapped to evaluate the merits of all proposals, not the just the ones that resonate with a small group of VCs.

Where is the bias?

As a woman working in tech, it is rare that I see blatant sexism. True, I have been asked on more than one occasion to grab coffee for someone. As I am frequently the only woman in meetings, there have been assumptions that I must have been an assistant. Most men are genuinely apologetic when they realize their mistake. But bias comes in many forms, and even subtle bias has the potential to influence outcomes.

I recently asked a friend if he would invest in a company that sells Spandex tights. He immediately said, “No. I mean, isn’t that market saturated? Can’t you get tights anywhere?” I posed the same question to a female friend. Before she said yes, she asked about how the products looked, what made them special and how they would be marketed. The company I described was Carbon38, a highly successful retailer of activewear founded by two women who graduated from Harvard University.

So was my male friend being sexist? No, but he was exhibiting bias. There is a social phenomenon known as homophily. Simply put, homophily posits that people gravitate to things they know. Conversely, people tend to avoid things they are not familiar with. That is often the reason why sound business ideas, such as the tampon of the future, often get overlooked.

The bias among male bankers and venture capitalists may be unwitting, even ingenuous. But the consequences, both social and economic, are substantial. Women entrepreneurs are not statistics. Women are innovators and builders, solving problems and adding value to the economy. Last year, women started 1,200 new businesses a day in the U.S., and they did so despite significant headwinds when it comes to conventional methods of raising capital. In a now famous study jointly conducted by researchers at Harvard University, the University of Pennsylvania and the Massachusetts Institute of Technology, men are 60% more likely to land venture funding as women using the same business pitch.

So what needs to happen to break this cycle of bias?

One solution is to diversify the financial institution—venture firms, banks and angel groups. This would increase the chance that a valid investment opportunity is spotted by someone who identifies with the intended target consumer and understands the value of the product. But this kind of industry overhaul would likely will take years, because institutions are slow to change.

But there is another venue where funders are already extremely diverse. Many of you know it as crowdfunding. Women make up as much as 45% of investors on platforms such as Kickstarter, making crowdfunding more representative of the overall population than traditional sources of capital. These women were more open to supporting projects led by other women—over 40% of investments made by female investors went to female-led companies. (Remember homophily?)

Until recently, however, the general public could not buy equity in companies through crowdfunding—they could only receive “rewards” in the form of products, services or other tokens of acknowledgement. This changed last year when the SEC began opening the door to equity crowdfunding. Today, both accredited and non-accredited investors are able to purchase equity in startups through crowdfunding sites. (Full disclosure: I am the Director of Product at StartEngine, one of several equity crowdfunding websites.)

Research on crowdfunding websites suggest that there is hope that “the wisdom of the crowd” helps to mitigate bias.

There is even evidence suggesting that women do slightly better on crowdfunding sites. Indiegogo, a rewards-based crowdfunding platform with a female co-founder, stated that women-led campaigns eked out 1.3 more contributions than their male counterparts. On Kickstarter, women were 13% more likely to meet their funding goals than men.

Why is that? It is a complicated picture, to be sure. But part of the answer stems from the amount of money being sought. An analysis of 25,073 Kickstarter projects involving 22,274 entrepreneurs found that on average women tend to seek less money on average than men. The study concluded that women, “with their lower capital goals, enjoy higher rates of success (69.5% success rate versus 61.4% success rate for men).” Additionally, the same study showed that women also start up businesses in less capital-intensive sectors, such as food, arts, fashion and health care. Men on the other hand tend to go after more capital-heavy sectors including finance, technology and video games, giving their projects higher risk profiles and, therefore, lower chances of success.

Another clue lies in the language entrepreneurs used to describe crowdfunding projects. Women entrepreneurs were more likely to use vivid descriptions, inclusive language, and words that elicit positive emotions, thereby drawing a more compelling narrative for attracting investors, according to a study by researchers from U.C. Berkeley and Northwestern University.

After my years as program director of StartEngine’s accelerator program, this does not surprise me. The women entrepreneurs I worked with simply had an easier time building community and articulating their purpose. For crowdfunding, these two skills are critical elements for pulling off a successful campaign.

Is the crowd really less biased (or differently biased) than traditional investors, and is it truly capable of making wise investment calls?

In order to answer those questions, two researchers, Ethan Mollick and Alicia Robb, set out last year to understand how crowds make decisions about what projects to fund.

Their paper, “Democratizing Innovation and Capital Access,” found that crowds are just as capable at spotting high quality projects (and conversely, scams) as professional investors. Their artistic tastes, as reflected in the campaigns they chose to fund, also match those of professional art critics and experts.

However, crowds differ from experts in key ways. They tended to back more “artistically daring” that critics shied away from. While those projects were slightly more likely to fail, some achieved great success, including winning awards or being performed off-Broadway. Secondly, crowdfunded projects are slightly more geographically diverse than venture-backed seed funding where the average distance between a lead venture capitalist and his or her investment is 70 miles. While both methods yielded geographic clusters of investments, “they are not necessarily clustered in the same areas. Thus, crowdfunding is more democratically distributed than VC funding in terms of geography,” Mollick and Robb wrote.

Crowdfunding has the potential to mitigate bias of all kinds, including gender discrimination, and open an avenue for access to capital to everyone. As Mollick and Robb stated, “Good ideas are everywhere,” they just need funding.

Johanna Cronin is Director of Product at StartEngine, an equity crowdfunding platform that connects investors with tomorrow’s progressive 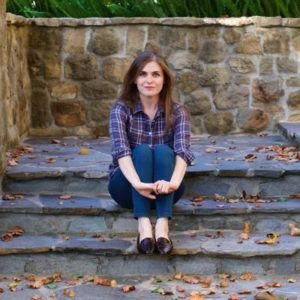 companies. She was the first employee and began working for StartEngine in 2014, when the company was an accelerator for startups based primarily in Southern California. Johanna received her Bachelor of Arts from Northwestern University, where she double majored in Spanish and psychology.

Chetna Sinha Equips Women With Courage and Capital
Next