Are Women Dying of Despair?

Mortality and morbidity in the 21st century study shows that middle-age mortality rates have skyrocketed. 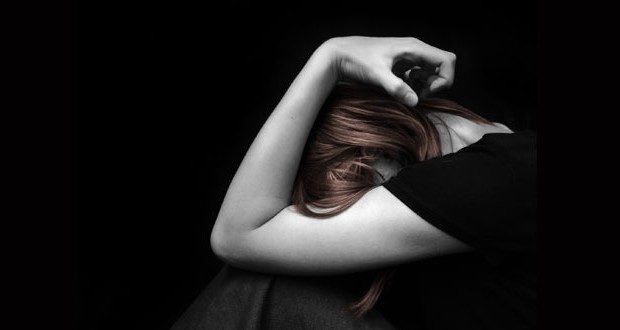 Princeton Professors Anne Case and Angus Deaton are the economists behind the mortality and morbidity in the 21st-century study, a study which revealed some worrying statistics on the mortality rate among white, non-Hispanic Americans.

The study showed that overdose, suicide and alcohol-related deaths were strongly linked to poor job prospects, especially amongst less-educated individuals. It was also suggested that this increase in deaths were accompanied by a serious overall deterioration in economic and social wellbeing.

While the study shows that poor job prospects affected both sexes, the increase in death amongst women was far more significant. 2015 saw despair-related deaths amongst women increase by 381%. 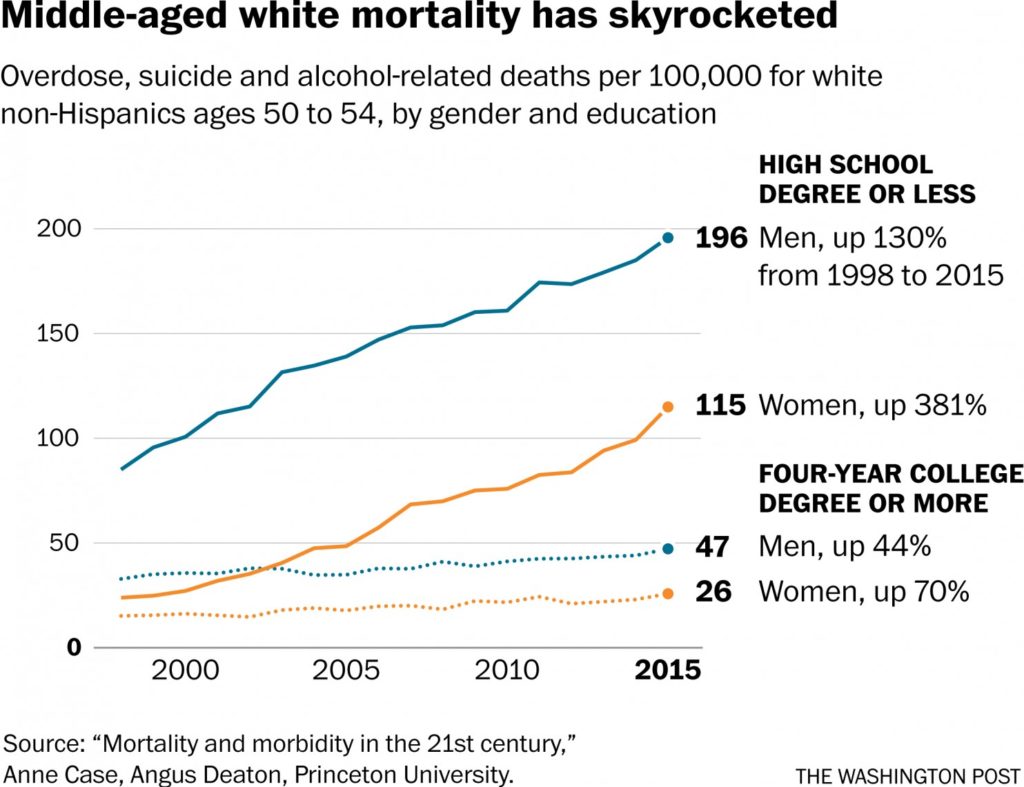 Case stated, “You used to be able to get a really good job with a high school diploma, a job with on-the-job training, a job with benefits. You could expect to move up.”

These types of opportunities are now few and far between and white females are currently on a slippery slope in terms of their health and wellbeing.

Entrepreneurship as a potential solution

So what can be done to alleviate some of the distress that women find themselves in today?

With the right information and assistance, entrepreneurship could be a potential solution to this dilemma. Too few women know that starting their own businesses is a viable option if they’re struggling to find employment. Starting your own business is usually seen as a tremendous task that requires special skills and large amounts of funding.

While starting your own business isn’t easy and you will need to educate and empower yourself and find the required funding, it’s certainly not impossible. There is a wealth of information and support available to women who would like to take the entrepreneurial plunge. Countless entrepreneurs started from the bottom with nothing but a few hundred dollars in their bank accounts.

Organizations such as the Tory Burch Foundation and the Cherie Blair Foundation are committed to empowering and assisting women who want to start their own businesses.

The beauty of more women becoming entrepreneurs is that they themselves become potential employers too, which provides an amazing knock on effect.

All it takes to get started is a good idea. It’s about finding out what your passion is and how you can use it to solve a problem. From there, the real work starts but with so many free resources available to female entrepreneurs and with so many global organizations that specifically cater to women in business, entrepreneurship could really start changing things around for women in America.

Your First Marketing Hire: The Essential Questions (and the Right Answers)
Previous