The new ABC series Agent Carter, if you haven’t checked it out, stars Peggy, a campy Marvel comics femme fatale colored by a few uncomfortable realities that women entrepreneurs know all too well. 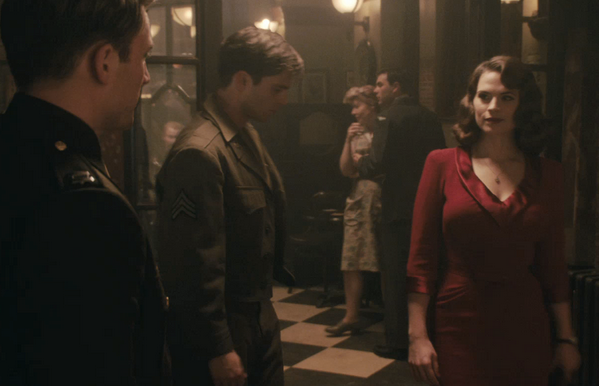 In ABC’s new television series based on Marvel’s Agent Carter character, the “unhero” Agent Peggy Carter, a WWII intelligence agent, has to live in a “proper” apartment for young unmarried women, complete with a curfew, a no male visitors policy, and lectures from the landlady on etiquette. Her colleagues at work, all male, have both a wife—and a girlfriend. She gets asked to make the coffee by her boss more than to speak up in meetings. Carter can’t be seen “alone with a man” without people thinking the connection is romantic—because what other connection could a woman and a man of the same age have?

The episodes are shot in a smoky, color saturated, Vaseline-on-the-lens fashion that contributes to the feeling that you’re peering back into a post-WWII alternate reality.

But the reality that really comes home is how much Agent Carter’s fictional shtick is like the daily reality for many women entrepreneurs. In episode three, Jarvis, a man in a services role—a butler—advises her against calling in to the office with major find in an ongoing investigation.

And that’s the rub. It’s easy to feel not only not trusted, but not liked sometimes—maybe not at your own office, but in your industry particularly when it’s a boys club.

Here are a few ways this fictional character isn’t far off the alternative reality of many women entrepreneurs: 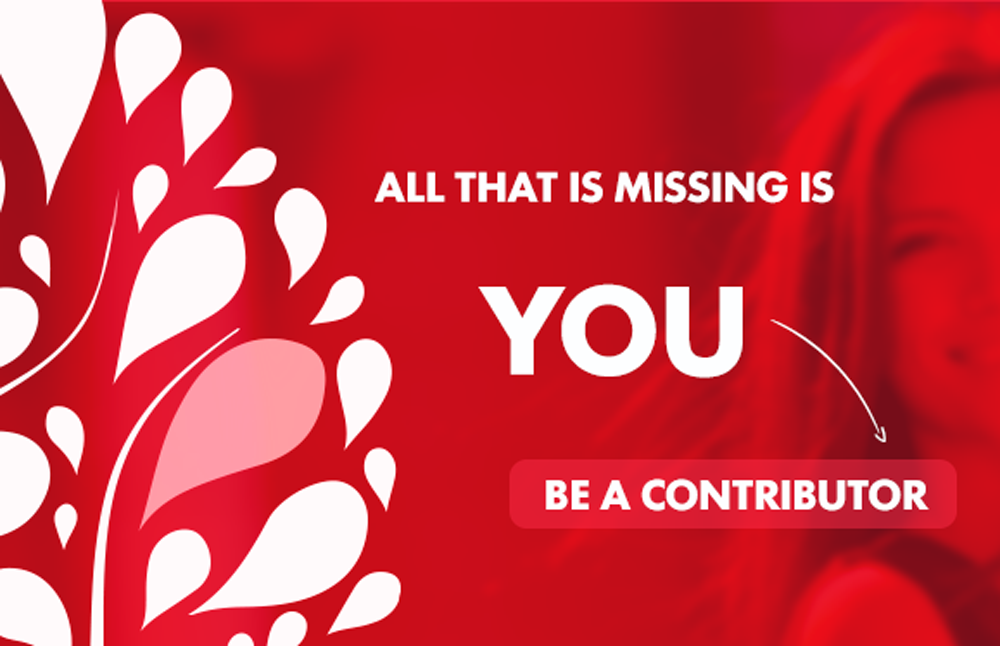 Agent Carter has a way of coping too—she just keeps hitting back harder. She’s no Wonder Woman with “super powers”—this Marvel hero is nicely closer to reality, doesn’t rely on cleavage power, and hurts when she’s left out. Perfect chewing gum TV with an unusually wise nod to a reality many female leaders still live in. Plus cool 1940s vintage fashion!

Stacy Williams: Why Being A "Control Freak" Works
Previous

11 Quotes From Women CEOs That Will Make You Smile
Next