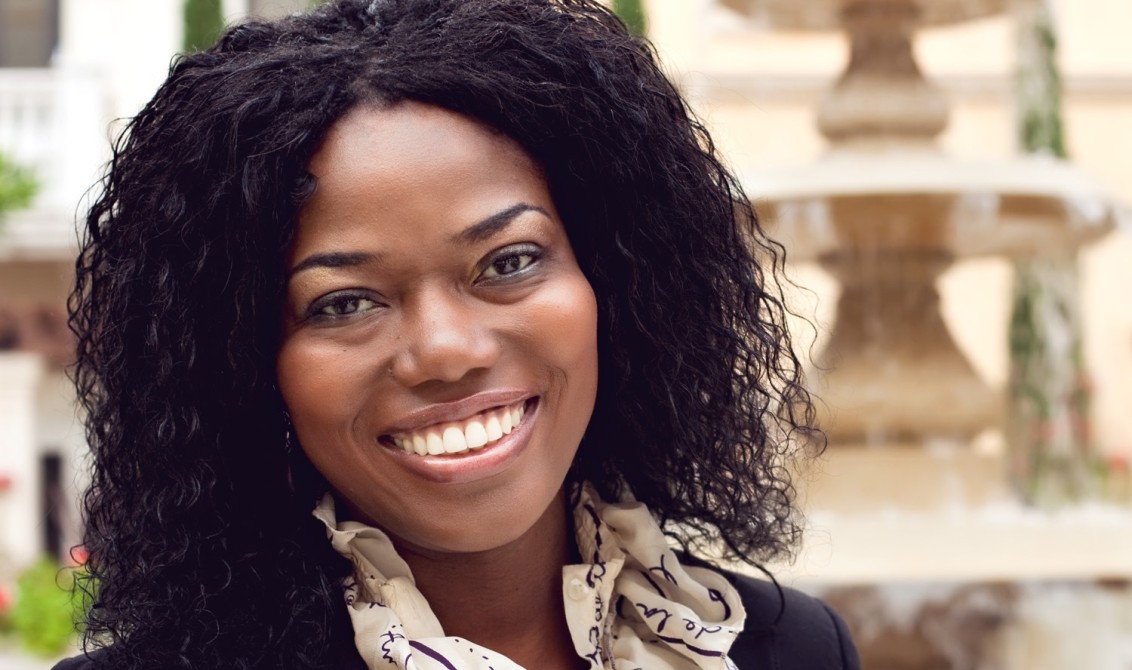 After living through a brutal coup d'etat in Ghana with her family, Mary sought sanctuary in a new life in the U.S. She saw her first computer at 17. 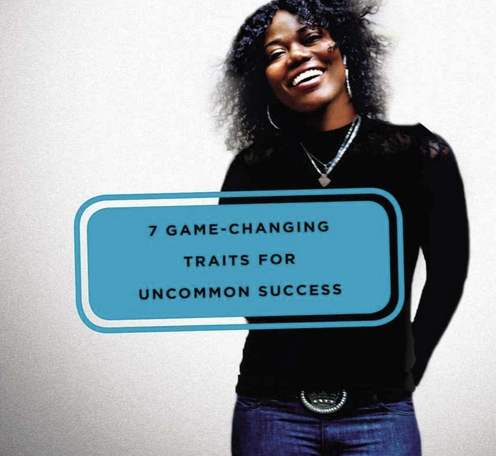 Mary is always bringing a new galaxy into range. Her company, Next Galaxy Corp., is a leader in virtual reality gaming and events, working with Microsoft Xbox, WalMart, Toyota, Coca Cola, Justin Timberlake, Will Smith, Britney Spears and The Billboard Awards Show, among others.

How does she do it? Transforming raw imagination into a better reality is a survival skill Mary has sharpened since her childhood in Ghana.

“When I was 8, there was a coup d’état in Ghana. Friends of mine had their parents shot by firing squad. My father was beaten and tortured. When I turned 16, I begged my parents to send me back to America, where I was born, so I could live my dreams.”

Today, with the release of her new book, IT’S NOT ROCKET SCIENCE: 7 Game-Changing Traits for Uncommon Success , the reality Mary most wants to change is that of women who want to start businesses, and think it’s too hard.

“This book is me saying ‘go west, young girl.’ We women have not been represented at the table for such a long time.

It’s not a nicety–it’s a necessity now. There are problems we can solve that are specific to us.

There are men that can’t see it, not because they don’t want to, but because our problems are not their problems.

“With technology, we women can leverage getting what we need. Think of Angie’s list –Angie’s not a tech person, but she saw an opportunity to use technology. We can leverage people and tech to build solutions to our problems. There’s SO much opportunity for us to think on such a big and global scale today, for women especially.”

From McDonald’s to world mover

Twenty five years ago, when Mary arrived in the U.S., at first she thought all her dreams were done. “To me, back then, my vision—my only dream—was to be in America. I got a job at McDonald’s. I was on fire. I thought if only I could become a cashier, it would be mind blowing.  Then, once I became a cashier,  I realized I was actually horrible at it.”

Mary learned how to dream new, bigger dreams. She joined the Air Force because the recruiter promised it was a path to a better life—and it was exactly that. “It was in the Air Force that I learned about technology. I was 17 when I saw my first computer. I was working as a satellite tech. I didn’t know any engineers, or what an engineer was. I did know I really enjoyed working with something and seeing the outcome. I loved everything to do with equipment. 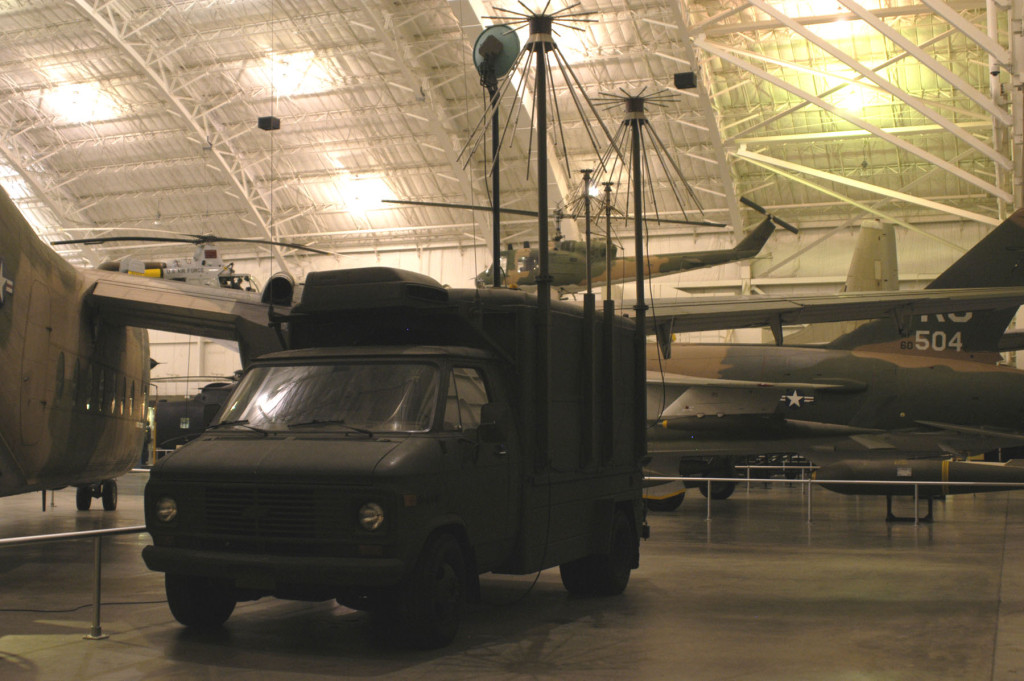 “One day when I was stationed in Turkey, the communication van broke down in the middle of the night. I worked on it until I fixed it, all through the night. The engineer on duty was really surprised. He told me—you should think about becoming an engineer. You are really good at fixing things. I took his advice and went to college.”

Mary started engineering school with a number of women, but she noticed that, “when I graduated, I was the only woman in my class. I graduated number one—and everyone else was male.”

On women entrepreneurs in tech

Mary points out that even today, the number of women in technology is not where it could be. “A big part of it is a lack of exposure to what we can contribute and how we can leverage technology. Another part of it is having the right mentors. For me, that’s how it happened—once I became an engineer, it wasn’t the degree itself, but what it did for me. It opened my eyes to a new world.

“It was a completely new world—where I really felt that I had the opportunity to go after any possibility.

“It’s not that the world required an engineering degree, but the world did require a different way to look at it.

In building her company, and in writing her book, Mary is focused on helping others create new worlds for themselves. She only has limited time for meetings, so she pours herself into writing. “For being such a techie, my house is full of books and notepads. I see life in the context of my passions. It is very therapeutic for me to open a notepad and feel the ink hit the book.”

On balancing time as a woman entrepreneur and mom

“I have managed to build balance in my life. I am a mom of a 4 year old. I tell him, after 7 pm is your time. Saturdays and Sundays, that’s your time—so for example, if I am on the phone, he’ll say “mom it’s my time.”

Advice to other women entrepreneurs

Get coordinates on Mary Spio

Visit her company web site.
Get her book on Amazon, IT’S NOT ROCKET SCIENCE: 7 Game-Changing Traits for Uncommon Success
Find her on LinkedIn.

11 Quotes From Women CEOs That Will Make You Smile
Previous

Roz Lemieux: the power of persistence
Next