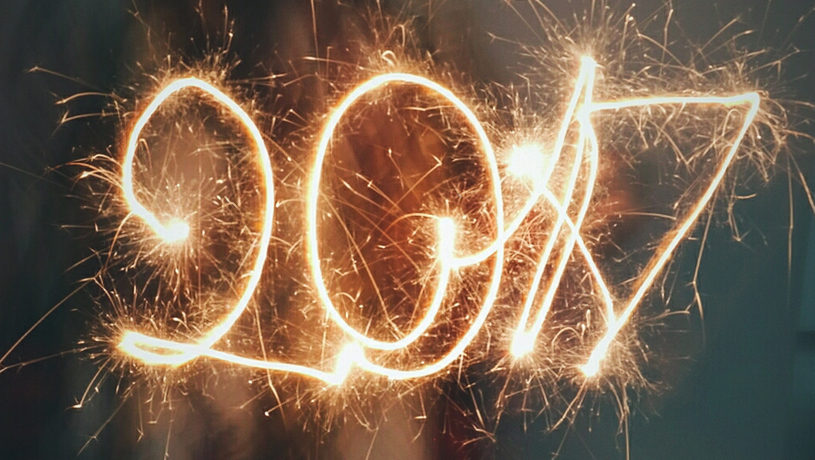 By the headlines, last year been the worst year on record for female founders. The smart one, Elizabeth Holmes of Theranos, wasn’t nearly smart enough. Forbes wrote her fortune down from $4.5 billion to zero this year. The pretty one, Sophia Amoruso, declared bankruptcy on fashion force Nasty Gal in November. The strong one, a Valkyrie of women’s entrepreneurship, Julie Weeks of Womenable, is now taking chemo for brain cancer. The political one, Hilary Clinton? Well, let’s not rehash.

In 2017, women entrepreneurs make their own spotlight

In 2017, maybe women can ease out of the uneasy spotlight on gender. Finally–because that would be great for their 11.3 million+ businesses. They’re great at growing and the 2016 female founder report card shows it.

They’re accelerating as entrepreneurs even as they face some hard realities, as revealed by the most recent numbers. For example, in 2016, Bloomberg released a study of venture-backed companies founded between 2009 and 2015 that received $20 million or more in funding.

Taking a clue from the stats we just reviewed above, you might expect around 40% of venture capital targets women-led firms.

Speaking of less, in 2016 Crunchbase did a study of leadership at venture capital firms. In the 2,300 active venture firms, 8% of partners are female. Interesting how this number parallels the percentage of venture capital that goes to women, right?

Even when starting a typical small business–one that’s not venture-backed–women face a financial slope graded twice as as steep as that for men. The June 2016 White House Report on Women and Girls Entrepreneurship said, “on average, women start their businesses with half as much capital as men.” So all those hardship stories about heroic entrepreneurs doing all it takes to start their firms are true–and even more true for women.

For the few women founders who are funded, albeit at a discount by VCs, the odds are they won’t get the coaching they need to succeed like their male peers do, either. An academic 2016 study demonstrated that female founders funded by a male lead investor tend to not to do as well as when they are funded by women.

The researcher speculated that female founders who have male investors experience a lack of attention or coaching relative to the men.

Here’s to the women entrepreneurs of 2017

Despite all these tough realities, the beautiful thing is that in the New Year, American women will choose entrepreneurship anyway. They’re not blind to the hard realities–they’re bold despite them. Every single day of 2017, over 1000 women will start enterprises.

As every entrepreneur knows, and as women entrepreneurs experience more than most, it’s not about doing what’s easy. It’s not about being appreciated, smart, pretty or political. It’s about changing the world. 2017 will see thousands more female founders join the ranks of those who are doing just that. Here’s to your year out of the limelight and against the limestone, carving a better future–because you can.

Ornit Maizel Builds Redefines The We Pay With Sunbit
Previous