The 12 Easiest Cities for Raising Money

How bit a role does geography play in raising money? Turns out, a big one . . . 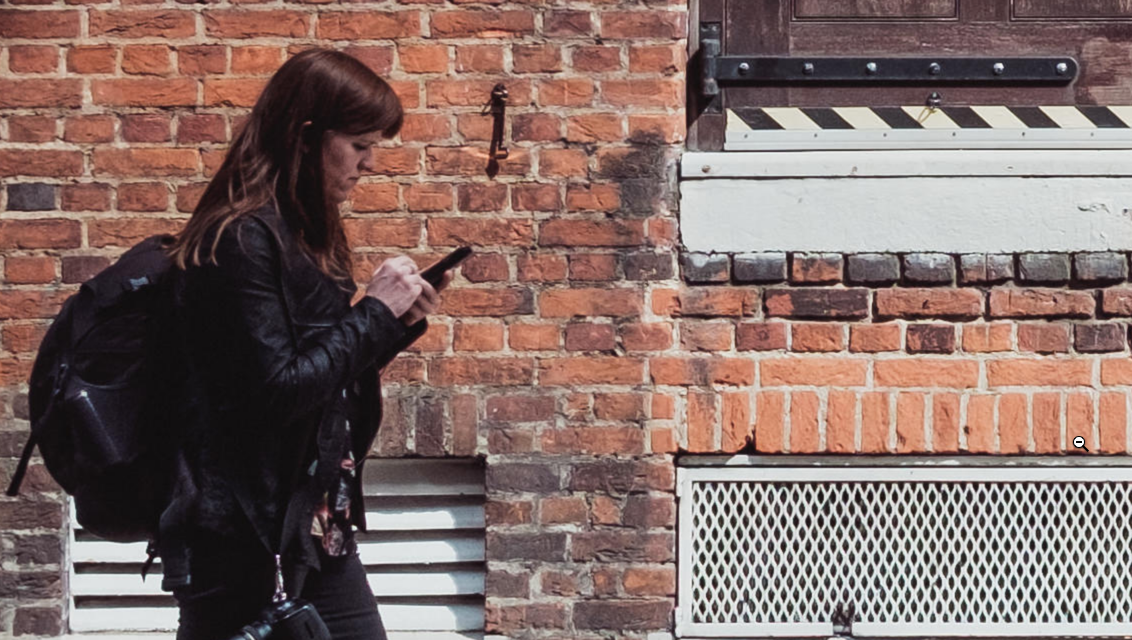 For founders intent on surviving the venture capital downturn, a new study from Pitchbook crunches 10 years of numbers to show just how different it is to raise money in different states.

Move it or lose it: where raising money is easy

2. San Jose, at $35.5 billion in venture funds raised since 2006. (Although these two cities don’t fare as well with women founders–you’ll have to check the stats out.)

Together, these two California cities are the general juggernauts of startup finance. The last full year of data, 2015, showed 664 active venture funds in San Francisco alone. To compare it to the city last on the list, Atlanta, there were 28 active local funds last year. Looking at the difference in venture firm population, it puts it in perspective that Atlanta raised $1.15 billion since 2006, and San Francisco one hundred times more, $117 billion.

But despite the sheer scale differences between the first and last city in this venture ecosystem report, it’s not all roses in Silicon Valley. Black points out, “the Bay Area still holds the title in terms of sheer concentration of activity, but the interesting thing to note is the rate of growth elsewhere. Seattle, for example, saw overall number of venture rounds double between 2010 and 2015, while Philly saw its first-time financings double in the same timeframe.” In addition, the research reveals that top regions like San Jose and San Francisco are seeing a slowdown in terms of first financings. Now jumping to the East Coast:

3. New York, $43.6 billion in venture funds raised since 2006. This city takes the cake as a top place for female founders to raise funds.

5. Los Angeles, $2.6 billion raised since 2006. While the MSA is significantly less active in raising capital, Pitchbook placed them high on the list in part due to their $11.2 billion in exits since 2010.

On the list at #7 appears our first non-coastal city:

10. Austin, another non-coastal city, at $1.9 billion in funds raised spread across 1375 first financings in this period–one of the best dollar to dealflow ratios on the list.

Black noted trends that suggest the venture capital frontier is no longer the West Coast, even as the area remains the ecosystem’s finance hub.  “Areas like Austin and Philly have been receiving more attention from outside investors over the last few years, which could indicate that investors are looking outside of the traditional startup hubs for quality investments,” he says.

For cities that would like to attract more startups, Pitchbook’s report indicates it’s a balancing act for founders, between their actual access to local venture capital and their costs of living. “Generally speaking, the ratios of outside and inside investors was surprising. The vast majority of funding in each region came from outside investors,” says Black.

All cities in the report, from San Francisco to  Atlanta, attract more venture capital from outside their city than from inside. Thus, attracting outside capital is not a core point in creating a strong venture ecosystem–it’s more of a symptom. The number of local venture firms  plays catalyst in creating the startup’s opportunity to stay local. “If founders can access sufficient capital within their home towns that have equivalently friendly business climates among other factors,” Black points out, “then there is a compelling case to stay local.” See the full report.

This was first published in my column at Inc. Magazine

Gobble Founder Explains How Stamina Gets Her Through
Previous

Joy Aljouny Breaks the Rules as a Woman in Tech
Next