The Japan Prize Foundation announced the laureates of the 2017 Japan Prize, which honors those who have pushed the envelope in their respective fields of life sciences and electronics, information, and communication. 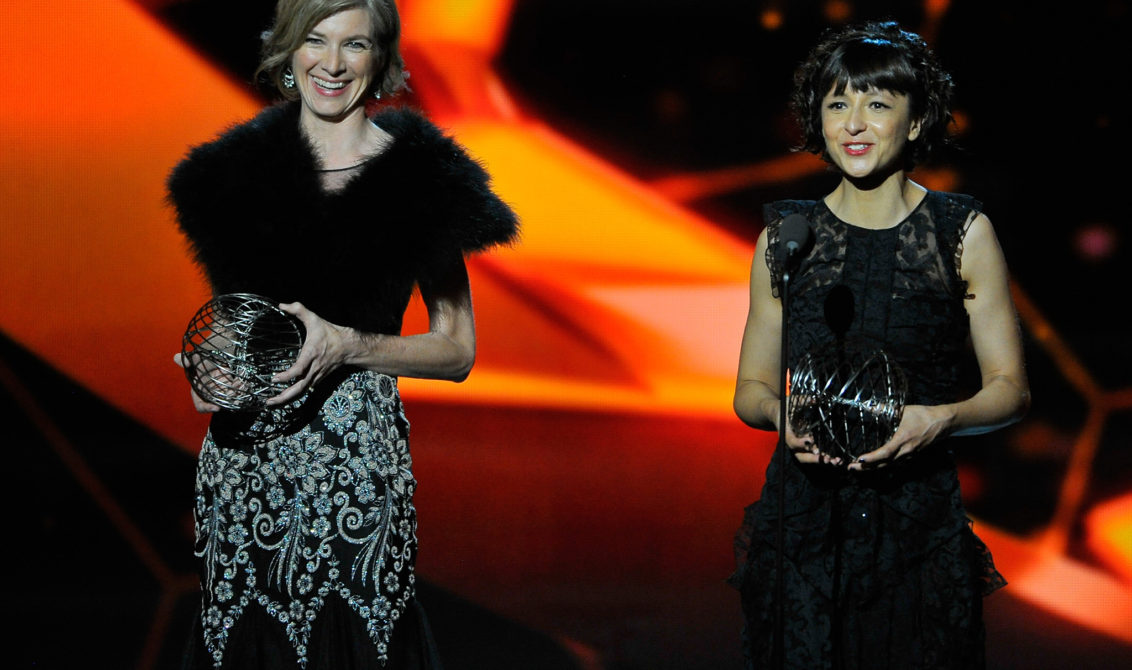 The 2017 Japan Prize Japan recognizes innovators for original and outstanding achievements that not only contribute to the advancement of science and technology but also promote peace and prosperity for all mankind. The Japan Prize, which is endorsed by the Japanese government, is highly competitive: the nomination process ends in February, and, every year from March to November, the Foundation considers the nominations of 13,000 prominent scientists and researchers from around the world.

Emmanuelle Charpentier and Jennifer Doudna, deciphered CRISPR-Cas9, creating a revolutionary tool for editing DNA, and are two of the 3 world renowned scientists being recognized at the 2017 Japan Prize Awards. Charpentier is Director at the Max Planck Institute for Infection Biology in Berlin, Germany, and visiting professor at Umeå University, Sweden, and Jennifer Doudna, Professor of Chemistry and of Molecular and Cell Biology at the University of California, Berkeley.

The Japan Prize foundation honors the most innovative and meaningful advances worldwide and will celebrate the honorees with an award ceremony on April 19, 2017, in Tokyo.

Together, Charpentier and Doudna received the 2015 Breakthrough Prize in Life Sciences; the 2015 Gruber Foundation International Prize in Genetics; the 2015 Princess of Asturias Award for Technical and Scientific Research; and the L’Oreal Unesco for Women in Science Award 2016. A cash award of 50 million Japanese yen (approximately US $420,000) will also be given to each laureate.

For more information about the Japan Prize Foundation and this year’s nominees and winners, visit www.japanprize.jp

Struggling to Get Press For Your Business? – A Guide from Maker's Row
Previous

40 Women With Over $1 Million in Fundraising This Year (Like, Already)
Next