Are you a powerful mentor? Here's how you do it. 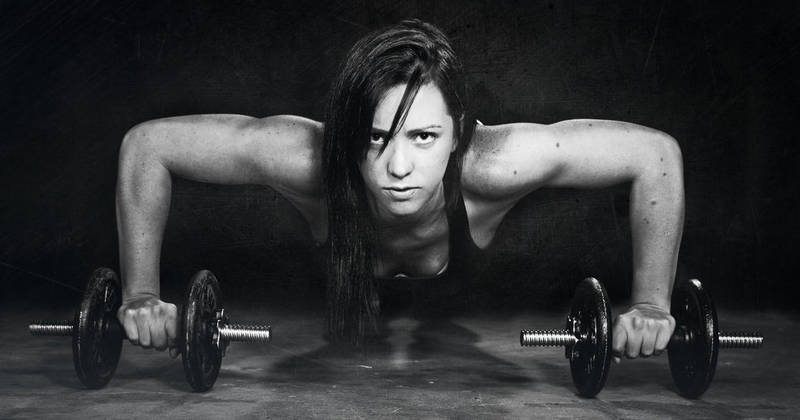 Do you remember your first mentor? I remember mine. Brenda Moser, then President of the Calvin Klein Collection, could raise a manicured finger anywhere on Central Park South and get instant service. She was equally comfortable hiking caves reeking of cougar scat in the Chihuahuan desert. Even though she was one of the world’s top forces in fashion at the time, she never wasted a second sharing how I should dress. We spoke about negotiating from strength. She learned to open new countries such as Japan to Calvin Klein by not shrinking away from conflict. My memories of these talks in my early twenties are all cougar, no couture.

One of the biggest contributions in my life has come from mentors who didn’t tell me how things work, but instead showed me their own path from the inside. Increasing my operating range, in other words, is one of the best gifts my mentors give me. When you look back on your own professional journey, what has helped you find your way?

Here’s a simple example. A decade ago, an entrepreneur named Jared Heyman asked me if I was networking with other entrepreneurs regularly. He told me about an organization, Entrepreneur’s Organization, that he was inspired by. Just one catch: you had to have over a million in sales to join. At the time, year one for my marketing agency, that seemed like a big number. I told him I wasn’t there, but it sure got me thinking. He invited me to an EO mixer as his guest. In looking around a room full of entrepreneurs, it clicked in my gut that I could do this. He already knew that. Showing me had a much bigger impact than telling me. The next year, I joined.

When you want to mentor a woman (especially if you are, like many of my mentors, a man), you get some particular opportunities. There are still more executive men than women, so by mentoring a woman, you’ll find yourself opening up a room, an event, a board, a committee, or a panel, to women in general in order to promote your person in particular. That makes you a champion and is an important way to show your own leadership, but often, I know it’s not the point. The point is the person, not the politics. (Related: 21 Surprising Stats About Gender at Work.)

What I’ve learned from men who did this for me, is that in hindsight, they faced two challenges.

In particular, I remember when Dave McMullen told me he wanted me on his EO board. As a new entrepreneur, I thought I wasn’t ready for board service in an organization with a lot of prominent entrepreneurs. He told me that you don’t get ready, you just do it. Did I want to or not? He said we could always grab coffee if I “got stuck.” Great lesson. You can’t talk through mentoring—it’s an activity for the mentor and the mentee. A couple years later, the organization elected me as its President. I never had to call in coffee with Dave—but his invitation to made all the difference in increasing my comfortable operating range.

The best mentors give you access to opportunities tomorrow you don’t have today. Whether it’s a golf group, an invitation-only business trip, or a board, access is the single most decisive way to help your rising stars shine.

You don’t have to give years of service to be an effective mentor, either. A few months ago, right after launching Valor Ventures, I was at a charity event with Joe Lonsdale, founder of Palantir and Formation 8. As the night went long, the roof got crowded with cigar-smoking, whiskey-sipping senior guys jockeying for a word. I had met Joe only a few hours before. Even so, he made sure I had the opportunity to hear those conversations up close. Without that championship, I would have not had that opportunity to listen up and learn. It made all the difference.

My best mentors don’t tell me how to think or respond, but instead show me how they work by letting me observe up close. As you consider the professional women in your environment who you want to mentor, keep in mind talent is everywhere—but access is exceptional and often a privilege. Go have some adventures in access with your rising stars. It’s exciting stuff for both sides, and together, you will create new constellations.

Why You're Being Rejected
Previous

Meet the Woman Predicting Sales for Dell, IBM, and Dropbox
Next