Meet the Woman Predicting Sales for Dell, IBM, and Dropbox

Get her seven tips on going from talking to term sheets. 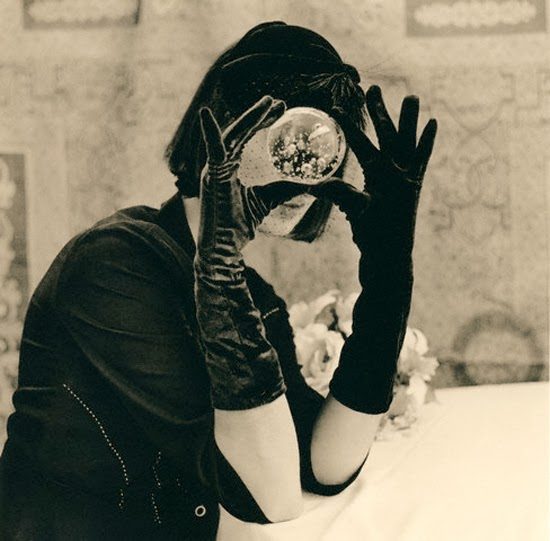 With clients such as Dell, Dropbox, IBM, and Qlik, it seems like Amanda Kahlow’s predictive analytics startup 6sense must be the product of another Stanford geeked-out quant founder. Forrester placed the San Francisco company, which has raised $40 million, in the top right corner of its Predictive Modelers quadrant.

Instead of the über-geek you might be expecting, non-technical founder and CEO Amanda Kahlow wears a big smile, cool braids, and pink lipstick. She loves meditation. She says the process of becoming a hot startup in the technical predictive analytics space has its roots in developing her own sense of self. Today, her investors include Salesforce Ventures, Battery Ventures, Bain Capital Ventures, and Venrock. While it looks easier to predict her success now, it didn’t start that way, she shares.

Amanda started a sales and marketing services firm called CI Insights and ran it for 14 years. She was caught by the kinds of insights her team was producing for their biggest client, Cisco—a tech giant co-founded by a woman, Sandy Lerner.

“I realized I had something, but it would have to packaged into a system instead of a service. I decided to do it. I went out and sought venture funding.” Until that moment, she says, creating a product company had never crossed her mind.

“Finally, a woman VC gave me my first term sheet. We didn’t end up going with her, but she was the first to recognize 6sense. That first term sheet was the beginning—it kicked off the others.”

Self-doubt steals from you

Amanda says, “I look back and think I didn’t cross the line because I had self-doubt. It wasn’t until later in the journey that I realized, I got this. When I started practicing confidence, breathing that, and meditating on that, I got a new ease about my own path. That got reflected immediately in my fundraising.”

From talk to term sheet

Now, Amanda believes every obstacle teaches you what’s next. She has some concrete tips on how to get from talking to doing the term sheet:

Related in Inc.: 10 Tips for Raising over $100 Million Outside of Silicon Valley.