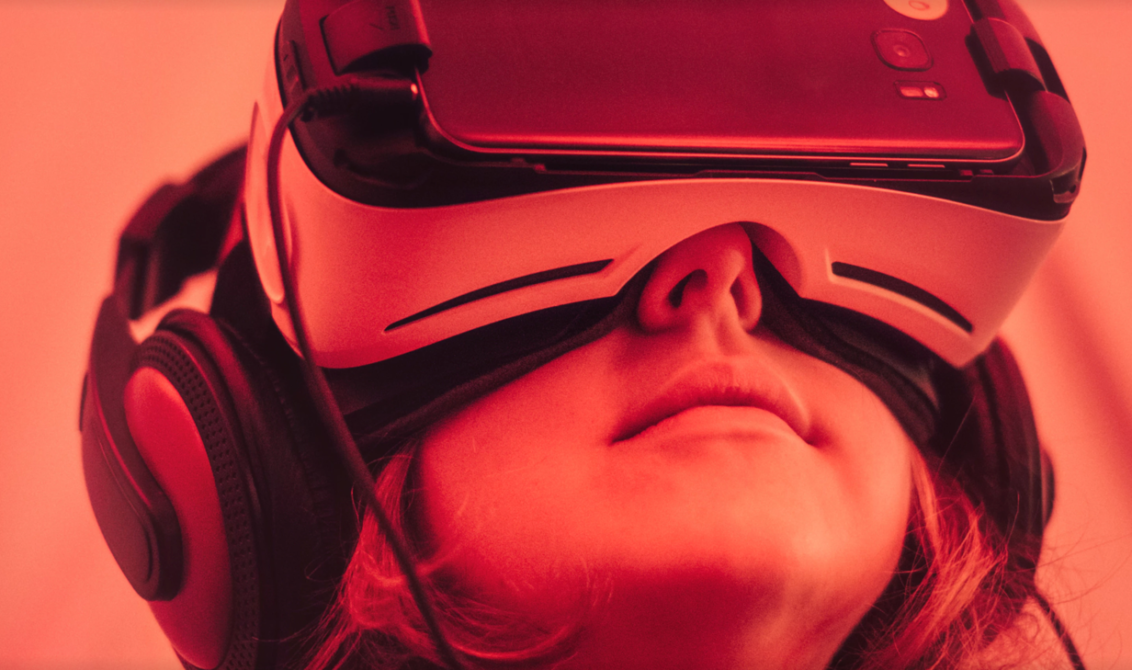 All these recent headlines, and more like them, turned on sexual discrimination or bias against female founders.

Lots of people are fed up with how the startup industry, often through unconscious bias, puts financial, social and structural barriers in the way of building great companies for women and minorities.

One recent study shows the ice may be cracking. By running the numbers on team demographics and venture capital funding performance, they report  bright spots in venture capital for female founders and co-founders.

Highlights from the study on women and venture capital

1. The slice of the venture capital pie earned by startups with women co-founders nearly tripled during the past 13 years to 15% of the total venture capital investments today.

2. Startups with women co-founders raised as much or more money than startups with no women on their management team.

3. Startups with women CEOs performed on par for companies with male CEOs.

4. Startup valuations are way better for companies with a woman on the team than for startups with no women.

Even with this progress, the study authors wrote, “it is quite surprising that women are still, practically speaking, shut out of the market for venture capital funding, both as CEOs and participants of executive teams.” That’s because, their study reports, “all-men teams are four times more likely to receive funding from venture capital investors than companies with even one woman on the team.” (I added the italics.)

Even though co-founding teams with both women and men tend to raise more money and at higher valuations, today, 86% of all venture capital-funded businesses have no women at all in management positions.

“In the wild” of entrepreneurship, the Small Business Administration says 36% of all US businesses are majority-owned by women.

So if the entrepreneurial world is just over 1/3 female-led, you’d expect a similar number of female-led startups looking for funding. That means in a “normal situation,” women-led firms would raise a lot more than 15% of venture capital–they’d get closer to 30% of venture capital. So there’s a way to go, but the silver lining is, funding metrics are moving in the right direction.

For gender diverse and female-led startups teams now, the right move seems to be to pick your VCs carefully to avoid wasting your time. Take note of the public signaling over the friendliness of specific venture capital firms to female founders.

There are a number of male investors that are also able to evaluate firms without gender bias. If you think you’ve found some, take a look at their portfolio of investments–actions over words. Are the startups they invested in led by diverse founding teams or is there a strong pattern of backing all-male teams? Another great option for early stage funding for female founders is crowdfunding, where women entrepreneurs raise more money than men on average, across the globe and on all platforms.

This was first published in Inc. Magazine.

Changing the Dynamics of Venture Capital for Women
Next