How does it cost to launch a startup? New report shares details.

So what does it cost to launch a startup? Turns out the answer is, according to new research, that depends on where you start... 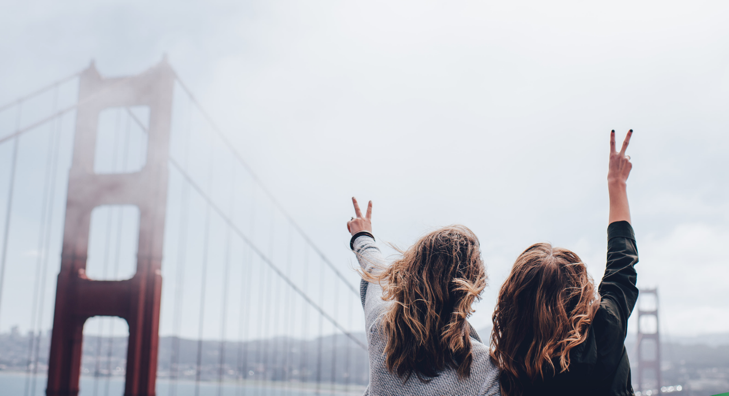 Options for funding entrepreneurial ventures are increasing in the U.S., particularly with the growth of crowdfunding and the prevalence of informal investors, but entrepreneurs still depend on bootstrapping and support from family and friends to finance startups—this according to the Global Entrepreneurship Monitor (GEM) 2015 U.S. Report (pdf) issued by Babson College and Baruch College.

Costs of launching a startup

In 2015, entrepreneurs needed a median level of $17,500 to start their businesses and financed 57 percent of funding needs themselves.

Women reported needing half as much funding to start companies as men — $10,000 and $20,000 respectively — suggesting that women felt they could accomplish what they needed with fewer resources, or that they simply have fewer resources to apply to their businesses.

“Globalization, changes in technology, and social awareness have provided an impetus to develop capital flows from diverse sources,” said Babson College Professor of Entrepreneurship Donna Kelley, the GEM Report’s lead author. “Startup activity benefits from widespread recognition of the role entrepreneurship plays in increasing employment and improving the economic health of the nation.”

The basic facts around startups costs

Funding your startup with a bank loan?

Beyond personal sources, the most popular funding source for entrepreneurs came from banks, at 36 percent. “This is contrary to the common belief that banks are not the best source of finance for startups,” added Kelley, “This finding reveals the key role banks play in fostering entrepreneurship in their local economy.”

Summarizing the results from above, all entrepreneurs, on average, drew funding from:

Total entrepreneurial activity (TEA) in the United States declined by two percentage points to 12% in 2015, reversing a four-year trend of increasing TEA rates. This decline was entirely due to a drop in nascent activity, meaning that fewer people were entering entrepreneurship in 2015.

General research on cost to launch a startup

How Gender, Age, and Ethnicity Distribution factor in startup costs

About the Global Entrepreneurship Monitor (GEM)

The Global Entrepreneurship Monitor (GEM) was initiated in 1999 as a joint venture of Babson College and the London Business School. Starting with 10 participating economies, the project expanded to include 73 economies in its 2014 survey. The latest global survey spans 62 economies. GEM is the largest and most developed research program on entrepreneurship in the world.

Startup Runway: Calling Female Tech founders in the South
Next