Hermoine Macura leads by example through Straight Street Media and The House of Rest. 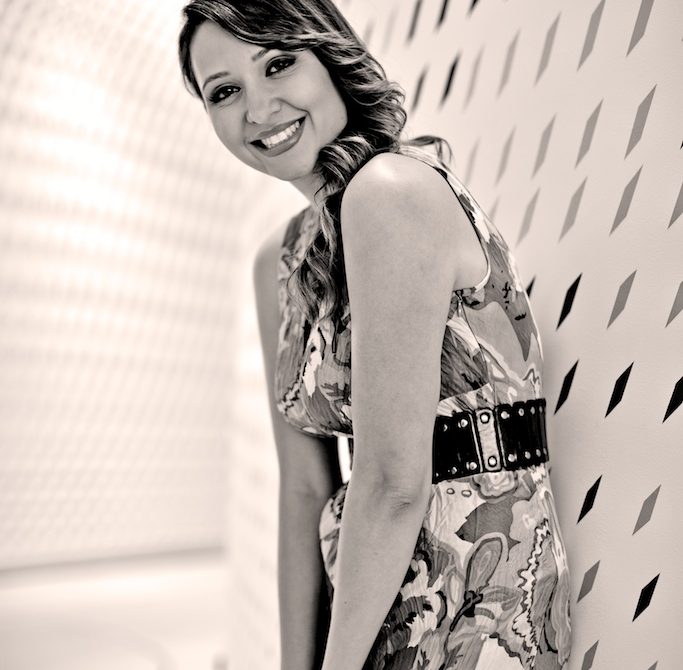 I struggle to find a loyal staff with a good heart, who live up to our brand ethos and ethics: Loyalty is rare these days. The greatest challenge I still face is sexism and racism globally. We still live in a man’s world which means you sometimes lose deals because you’re not a part of the “boys club”.

Women in boardrooms are rare because most companies and governments are male oriented and designed to promote men into positions of leadership rather than women. Despite my efforts to promote women and support other women on the corporate ladder, I find that many other women, in general, are not emancipated enough to continue to pay it forward. Until the majority of women support women, not much will change.

The first thing I put in my mouth is coconut Oil – where I spend about twenty mins swishing it around doing oil pulling and emailing. After that, I usually down a vegan spinach, coconut water, mango and lemon protein smoothie before I head out to face the day!

What’s your favorite sport or exercise?

I do Maui Thai training several times a week in addition to lifting weights. 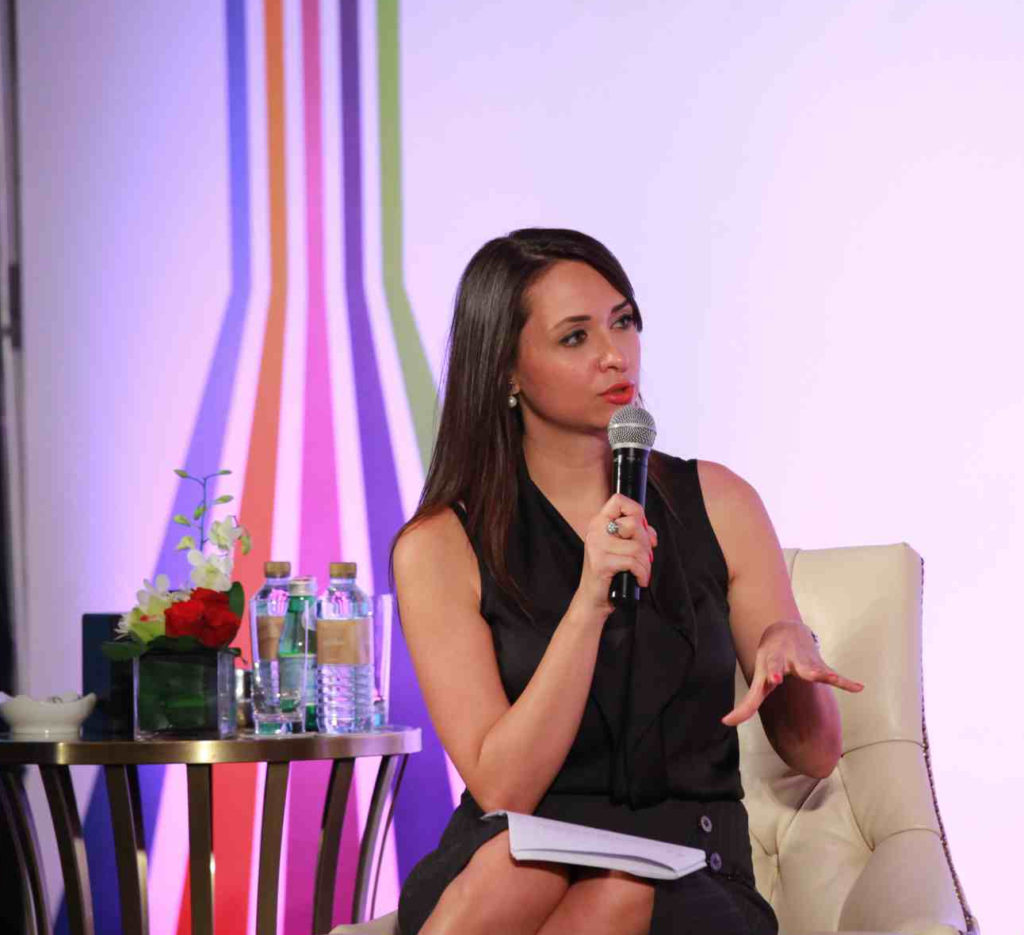 How large is your business?

I started out on my own five years ago with my office set-up in Dubai and Melbourne. My main streams of business are digital, print and broadcast strategies and program development. Today, I run a team of 8 people out of 5 cities: Dubai, NY, LA, South Africa and Melbourne and we have diversified to include corporate training, risk management and CSR initiatives such as the World of Women Film Fair Middle East.

I personally do one TV show a year and focus the majority of my spare time on our 501c3 US-based NGO, The House of Rest – a charity that helps rescue sex slave survivors in Iraq and ease the suffering of refugees caught in war zones. Up until this year, I funded the charity myself along with the help of 3 private donors. Most of my corporate clients are media networks, governments and/ or gov departments such as E-Government and ADEC or global companies such as GE, PnG, Sundance as well as others strategic organizations that help to build inter-cultural communication and dialogue between the East and the West such as Bridges of Understanding. 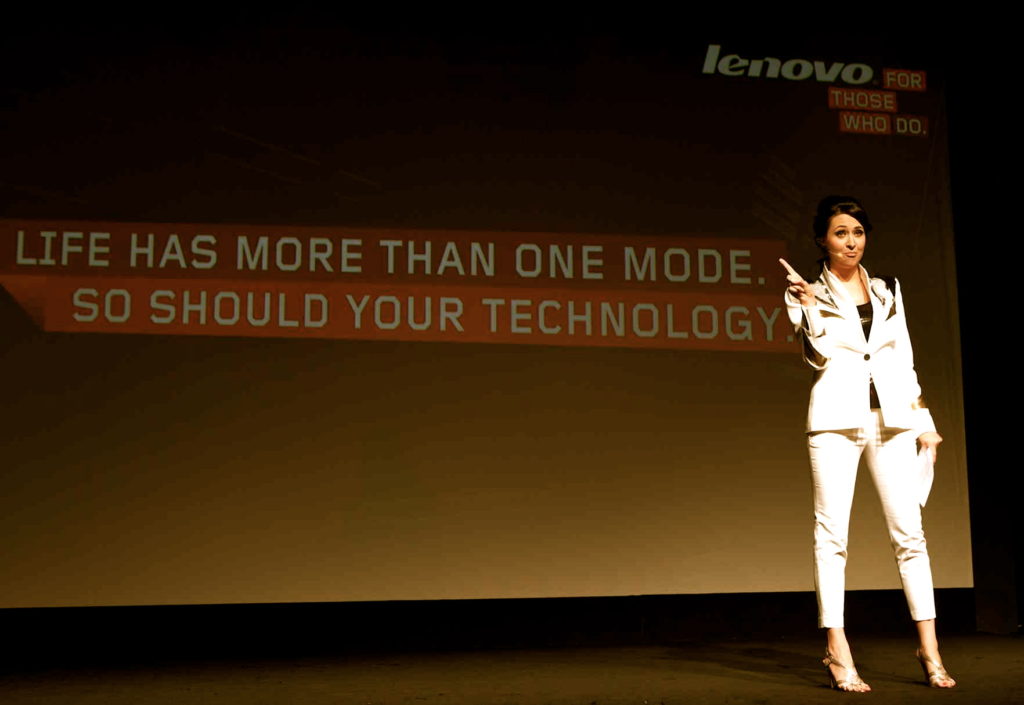 Elon Musk – He reminds the world that the sky is not the limit anymore.

What is best advice you ever got, and from whom?

My mother taught me how to lead by example rather than just words. As a child, she constantly taught me the importance of good character and being kind and compassionate. 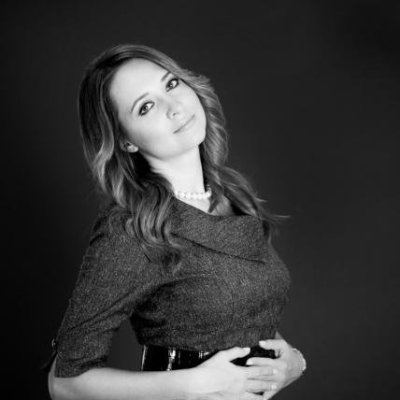 What’s the best and the worst thing about being a female founder?

Nothing really. It’s just a new frontier for women to be in control of their mind, body, ideologies, finances and life. I love being a whole woman who can live my dreams!

I basically reached a point in my career where I had achieved all my goals as a TV Anchor and Author in the region – and after doing thousands of shows, I decided to branch out as an entrepreneur to explore business opportunities in the global media that would allow me to invest in programs and women empowerment in general including the establishment of my charity, The House of Rest.

My main focus and drive behind Straight Street Media has always been to do something we love with integrity, honesty, originality, and power. Every project we do reflects our values and helps our clients to be successful!

Want to learn more about women’s entrepreneurship in the Middle East and Gulf Coast States?

This content was curated through our partner Naseba and the 18th Annual Global Women in Leadership Forum.

A Lesson (from Golf) That Will Change Your LIfe
Previous

How does it cost to launch a startup? New report shares details.
Next