Turns out male investors are pretty clear about how they believe when it comes to differences between men and women entrepreneurs, according to research. Problem is, science says they're wrong. 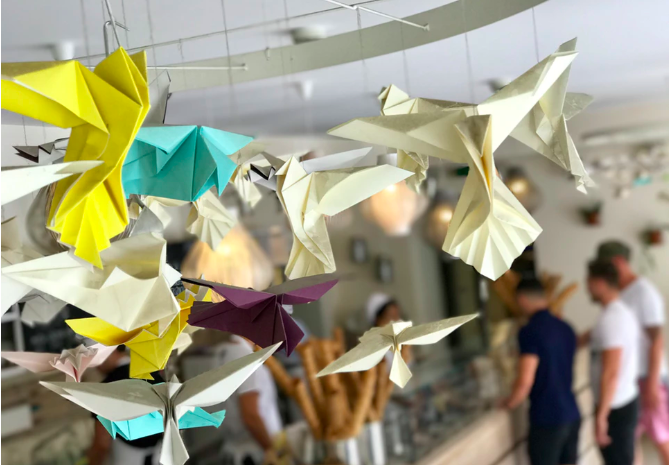 What’s one thing you used to believe that you don’t anymore?

Chances are, there are quite a few things experience has changed your mind about over time. Sometimes we behave in ways that aren’t under our conscious control, though. Rituals, traditions, and stereotypes are all juicy, embedded behavior shortcuts. Their usefulness, at least at some point in time, is how they got the honor of becoming a bias.

No industry is a better testing lab for bias than mine, venture capital. Recently a group of Swedish scientists decided to test bias among investors in Sweden, which ranks No. 1 in the world for gender equality. (Sounds like they are pretty confident they are less biased.)

By the numbers, one in three companies in Sweden is owned by a woman.

The government has generous programs for venture capital financing for new business starts, too. Yet only 7 percent of women raise money successfully. What gives?

Investor notes and dialogue showed four common stereotypes about how men and women run businesses differently, which were:

2.    Men are more growth-oriented than women are.

3.    Men have more money than women do to bring into their businesses.

You, too, may think some of these are true, depending on your biases, your experiences, or both. The researchers then turned to the detailed financial data on the 126 companies to validate the reality behind these stereotypes. They looked at debt, revenue growth, return on assets, profit margins, and other hard numbers to determine financial capacity, performance, and relative risk. What do you think they learned?

A quantitative analysis showed no statistically significant difference between male and female entrepreneurs on all four measures. In short, the stereotypes were myths with no basis in metrics. Unfortunately, the funding decisions were made in alignment with bias, not business sense.

Unconscious bias did its work even as investors saw male and female entrepreneurs presenting the same situations–such as a present lack of capital. For example, investor notes revealed that a man needing capital for his venture was seen as an opportunity. One note read, “His major problem is to find enough financial capital for the investments to grow.” Indeed. A woman needing capital was seen as a business problem, not an opportunity. One note read,”We should finance where we can contribute to high leverage and prioritize such businesses instead of financing hand-to-mouth enterprises, which women typically run.”

“None of the beliefs VCs expressed about female versus male entrepreneurs could be backed up by data related to how ventures actually performed,” the team wrote inHarvard Business Review.

“These beliefs have no basis in fact. The unique study design allows for the positioning of our results as a means for pushing hard for VCs’ self-examination. We encourage VCs to reevaluate how they discuss entrepreneurs and how they distribute funding.” You can read the entire report and the data in the Journal of Business Venturing Insights.

4 Ways To Know You're Ready to Raise Money
Next