Female venture capitalist Dayna Grayson leads the seed fund at NEA. Get her take on finding the future. 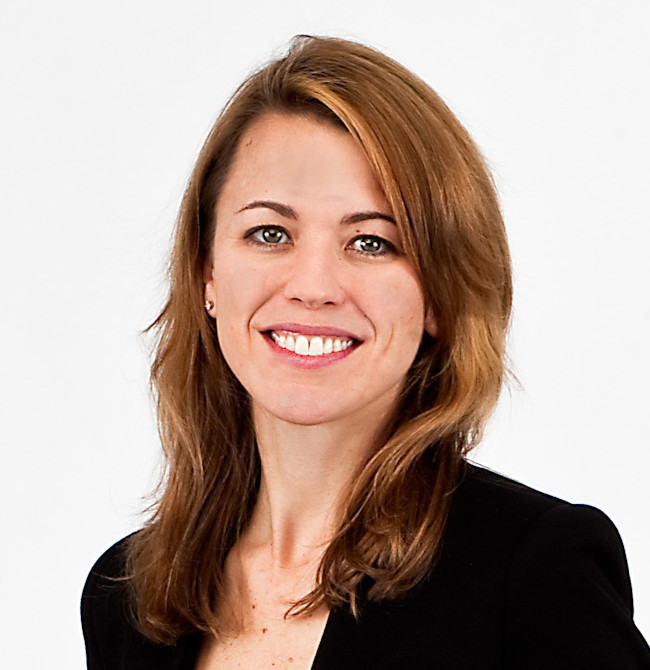 We caught up with Dayna Grayson in Charleston at Dig South. She was part of a venture panel. She shared that NEA is “eagerly looking for companies to invest in that are in the South.  We’ll invest as small as $500,000.” She leads the seed fund for NEA and is always spotting tomorrow’s on-trend company.

Here’s what Dayna says about what it’s like being a female VC at one of the country’s largest and most established venture capital firms. NEA is 35 years old, has invested $14 billion,  and participated in nearly 500 liquidity events.

I love my job. I get to work with some of the smartest, most hardworking people in the world. I am amazed at how quick and scrappy some entrepreneurs are at figuring out solutions to BIG problems. 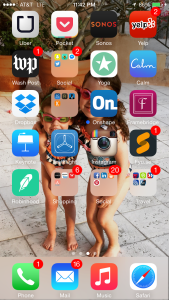 What’s on your home screen right now on your phone?

My phone screen is often full of apps I’m trying, as well as apps I can’t live without (such as Uber, Pocket, WashingtonPost).

My background picture is of my two kids, who teach me how to be a better person every day.

Do you have a favorite food?

Seafood! Oysters, shrimp, anything from the ocean. I grew up in the Southeast and that sticks with me. Love that food!

Why did you become a VC? What makes it right for you right now?

I became a venture capitalist because, frankly, the opportunity presented itself and I thought I’d give it a try. I was in my twenties and prior to business school and I had been inside a growing company on its path to go public. I had helped found a startup before that.

I had a lot of crazy ideas about new technology and business models, from open so 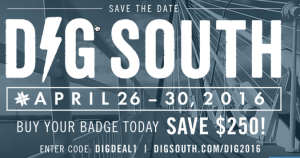 urce to consumer web, and I wanted to try applying them to investing.

Eight years later, I have learned a lot about how startups are run, mistakes that are made, and qualities of entrepreneurs that help them succeed. I’ve learned that being a successful investor isn’t just about spotting the company.

Tweet this! Venture capitalists should be expected to personally devote time and lots of energy to helping their companies, and I really enjoy doing that.

In addition to the traditional venture capital style investing I do, I lead the seed-stage investing efforts at NEA, as well as an initiative to mentor designer entrepreneurs. I try to give these startups a sense of what working with a venture capital firm is like.

What does it take to “recruit” a fabulous woman VC such as yourself?

There is a not a single mold that makes a great venture capitalist.

Tweet this! They come from backgrounds as various as entrepreneurship, law, and banking. Success in venture capital requires personality, sales ability, investment judgement, hard work in winning deals and in making them successful, and of course, the ability to convince and work with others (your partners) along the way.

I also think all successful careers require sponsors, and that’s important in all aspects of the job.

What do VC firms like NEA do that others seem unable to do?

The most important thing a VC firm can do is achieve returns for its investors. There are several great VC firms in this regard. But, what I particularly like about NEA is the fact that they’ve scaled a partnership beyond just a handful of partners and transitioned leadership of the firm several times over the decades. They have a structure that is proven. This is incredibly, incredibly hard to do and maintain while also achieving returns.

Here are the notes we cribbed from her venture session at Dig South about what NEA is looking for.

From the venture panel at Dig South, Dayna said: “We like self-aware, realistic founders who have realistic plans. It comes down to team, technology, and market size.”

Dayna also said that NEA keeps the same bar everywhere they invest. They want to see:

“We back a lot of first time entrepreneurs—we see expertise in those who have experienced the problem, connected with all the people, who are up to speed, current.”

36 Wealthiest Women Entrepreneurs and Founders
Next