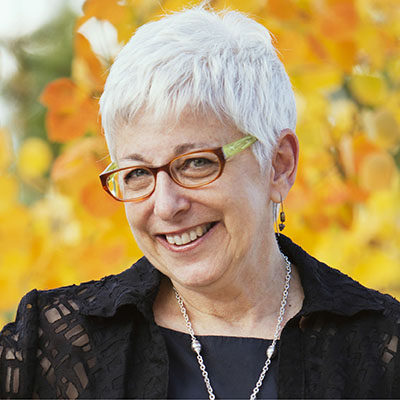 From her stylish apartment a couple blocks off New Yorks’ Central Park, Forbes contributor, author and entrepreneur Geri Stengel has spotted the solution to women growing businesses faster and larger. This is no small thing. New York is ground zero...

From her stylish apartment a couple blocks off New Yorks’ Central Park, Forbes contributor, author and entrepreneur Geri Stengel has spotted the solution to women growing businesses faster and larger.

This is no small thing. New York is ground zero for female entrepreneurial success, most recently ranked by Forbes as the number one city for women-led business in the United States. The U.S. is the country ranked number one in the world for female entrepreneurship. New York’s sheer growth in women-owned firms from 1997-2012 was 31.2%, and the Big Apple k boasts an enviable density of 670,100 women-owned businesses. (Just a word for my hometown, Atlanta—the same Forbes ranking puts the growth in women-owned firms over the same time period at 44%. Y’all come!)

Women-owned businesses across the world are severely underfunded, according to numerous sources of research, like the Diana Project this year from Babson.  “Helping women understand how they can raise money is my mission,” says Geri. “It’s not just equity–venture capital and angel investments, but debt. There are now even equity and debt free options such as reward-based crowdfunding. 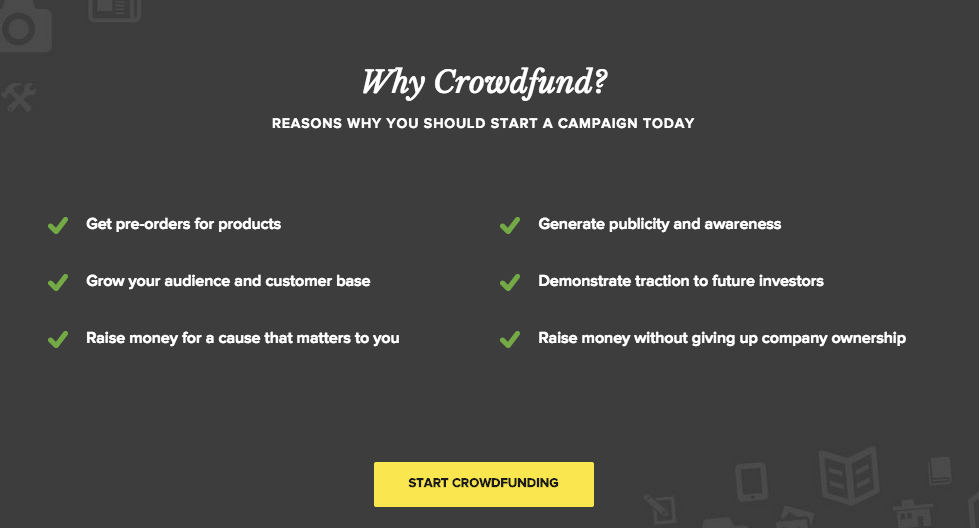 Yet interestingly, women are critical to scaling a firm. According to the 2014 Diana Project study by Babson,

Companies with a woman executive on the team were more likely to receive later-stage funding, or 21% (421) of these investments. On the other hand, companies with women entrepreneurs received only 13% of the total investments in the early stage and only 9% in the seed stage.

The Global Entrepreneurship Monitor reports that in 2013 approximately 13% of the working population of the United States was in the process of starting or running a new business. For women, the rate was 11% compared with 16% for men..

So what happens? More women start businesses—but few of them get funded. According to Babson’s 2014 Diana Project report, venture is a “black swan” event, because only about 1% of all businesses in the United States are ever able to receive venture financing.

Geri points to equity crowd funding as way to level the playing field for women and minority entrepreneurs that need funding in this environment.

Women naturally invest in other women—but the barrier to being a qualified investor is $200,000 a year in income, or a net worth of $1M excluding your home in today’s venture/angel landscape. Thus, only a tiny percentage of people who can be angels are angels. Across genders, it’s less than 5% of those who qualify to be angel investors act as such. One of the things Geri wants to do is activate women’s interest in becoming angels through education.

“Women are a bit stuck when it comes to financing—we don’t build business as large as men do, on average.” There are internal barriers such as women don’t dream big enough and external barriers such as discrimination, but maybe even because of these barriers, equity crowdfunding is gaining ground with women entrepreneurs like Paige Cattano, serial entrepreneur and co-founder of Wonder Technologies. She just finished raising money through equity crowdfunding. Her  technology that allows any local merchant to do gift cards. But most women who even turn to venture have an experience like Leonora Valvo, an entrepreneur Geri covered recently:

Leonora Valvo is an example of what has got to stop. Even with a track record of starting and running two multi-million-dollar businesses in the travel and event industries, which she bootstrapped, it took Valvo 18 months to get past the 20-something male gatekeepers at venture capital firms to raise $2.75 million for etouches, a cloud-based events software company. Now, because she knows angels and VCs, she has more quickly raised money for her latest venture, insightXM.

Geri is confident that equity crowd funding is one vehicle that holds potential to help women overcome three significant hurdles to scaling their companies, including:

1)     A confidence gap. There’s more bravado and confidence coming from a man. Women are not confident enough to “go for the brass ring” in a typical venture environment. But with equity crowd funding, the environment of the raise is much less confrontational.

2)     Outright harassment. Geri is direct about what she’s seen: “There’s over sexual harassment when women pitch. I know for a fact there are investors who lure you with the idea that you’re going to do a pitch, and then they make sexual advances on you.”

3)     Unintentional discrimination. “There are great guys that really want to support you but don’t understand the business model that you’re creating, the value you’re bringing, or the value of diversity. That’s where the greatest amount of progress will be made. Good guys that aren’t discriminating on purpose are just following their easiest path—hanging out with the guys, and investing in the guys. More men are recognizing this and changing it in order to increase their profitability, efficiency of capital, and ROI. This is a great positive sign.”

So we set ourselves up, we rack up capital and we go for it. Then what? Geri is very clear about what she wants for other women entrepreneurs.

“Don’t let fear get in your way. Women are uncomfortable failing. Failure is okay. Women are embarrassed about failure and they need to embrace it. We learn more from failing than succeeding.”

She points out how Sally Krawcheck talks openly about failing. “Here’s a woman that was fired on the front page of the Wall Street Journal—twice! She picks herself up. Now she’s Chair at Elevate, a women’s networking group. If you want another example, look at Steve Jobs—he got shown the door at his own company! Great entrepreneurs embrace the fail.”

On fashion for women in business

The most appropriate fashion for women is building a company the size and scale of their dreams, she says. While Geri openly admits she would “wear heels every day” if she could, she can leave the make up in the vanity. “I wear it when I have to for meetings, but not always.” 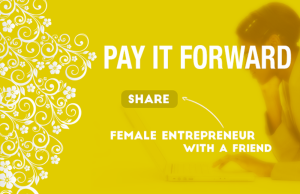 Support Geri’s crowd funded startup, now on Plum Alley, a crowdfunding site for women’s business with twice the rate of success as other crowdfunding sites. Check it out! (You may even find other companies you want to be a part of.)

Stacy Williams: Why Being A "Control Freak" Works
Next