What Happens in Reno Definitely Doesn’t Stay in Reno 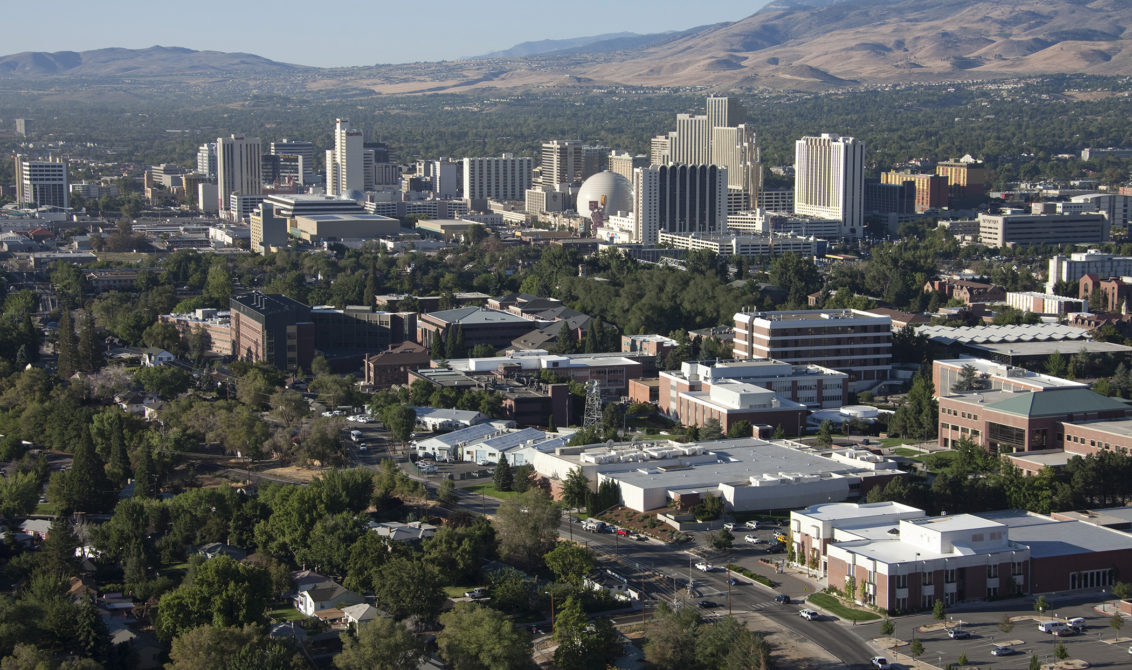 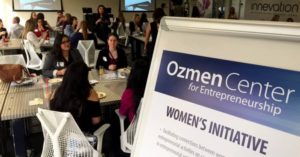 It’s the network that’s the key, and the University of Nevada, Reno is building them. Its student and community leaders recently launched the Ozmen Center for Entrepreneurship Women’s Initiative at Reno’s Innevation Center Powered by Switch. The Women’s Initiative faces women entrepreneurs with other local leaders, professionals, and business owners. Part of its mission is to help students succeed as entrepreneurs and fulfill their dreams. The Center’s director, Chris Howard, notes that “the key to developing a business is not really capital. It’s having the right people and the right connections. … That’s really what develops business at the entrepreneurial level.”

The 2016 Sontag Entrepreneurship Competition in the College of Business produced no female entrants; this spurred the creation of the Women’s Initative. Reno’s mayor and businesswoman, Hillary Schieve, lamented the dearth of women in business in her town, and believes the Initiative will be useful. Of its launch, she said: “We’ve never seen this kind of momentum and certainly not in female entrepreneurship.” 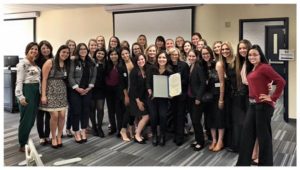 Like Schieve, Director Howard noted how we tend to associate entrepreneurship with men, but believes that programs like his will help change people’s minds so they can see how much women’s entrepreneurial endeavors add to the local and national economy. “This initiative is designed to support female students as they launch into their careers,” Howard said. “We want to address any potential stigma and help them better understand and facilitate many of the opportunities available to them.”

Survey Says: Women Entrepreneurs Do This Better
Next