According to recent reports, what we all know to be true is -- well, true. Women build businesses better than their male peers. Here's the proof. 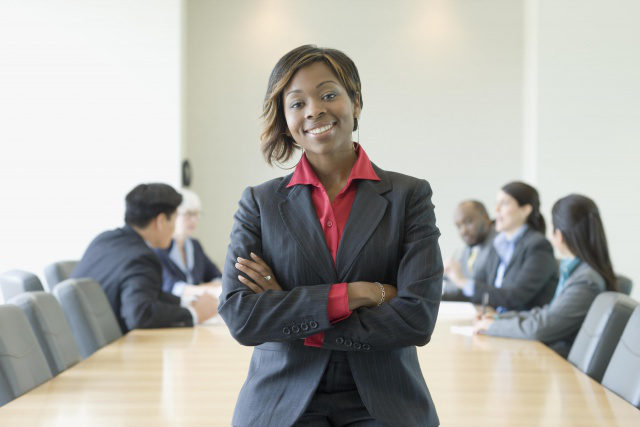 Wealth, jobs—what else can we build? Glamour magazine is reporting that the EY Global Job Creation Survey of 2016 of 2,673 entrepreneurs around the world reveals that women were the quad-turbos of business last year. On average, women-owned businesses grew at a rate of 10.9%, compared to male businesses, which grew at just 8.3%.

In addition, as EY Global Vice Chair Uschi Schreiber said, “there are signs that women entrepreneurs are fast becoming leading job creators. . . . This is extremely encouraging as entrepreneurship has long been a route to employment and business success for many women despite the enduring gender gap.”

What is he describing?

What’s better? Young women are leading the charge. Those under 35 said that they expect to increase their employee base an average of 16%, and more than half of these women say they hired more workers last year than they thought they would. Comparatively, only 13% of male entrepreneurs think their workforce will grow this year.

Growth on all fronts

Though this trend is super positive, Schreiber acknowledges that women face challenges in business, particularly in scaling up. “Research shows some tentative and welcome signs that this is changing. . . . Our research shows that female entrepreneurs are more likely to run billion-dollar businesses and outperform men when it comes to hiring and creating jobs.”

This article is redacted from a post at Glamour.

What Happens in Reno Definitely Doesn’t Stay in Reno
Previous

Obama's Address on the United States of Women
Next