Julia Hartz: 6 Secrets to Scale From Startup to Star

You think of Eventbrite as your pocket brand for making event-discovery and ticketing easier. It’s also famous as a “unicorn” startup, with a smoking hot valuation over $1B. How did Eventbrite scale from “popular tool” to “mega-star?” Julia Hartz, CEO... 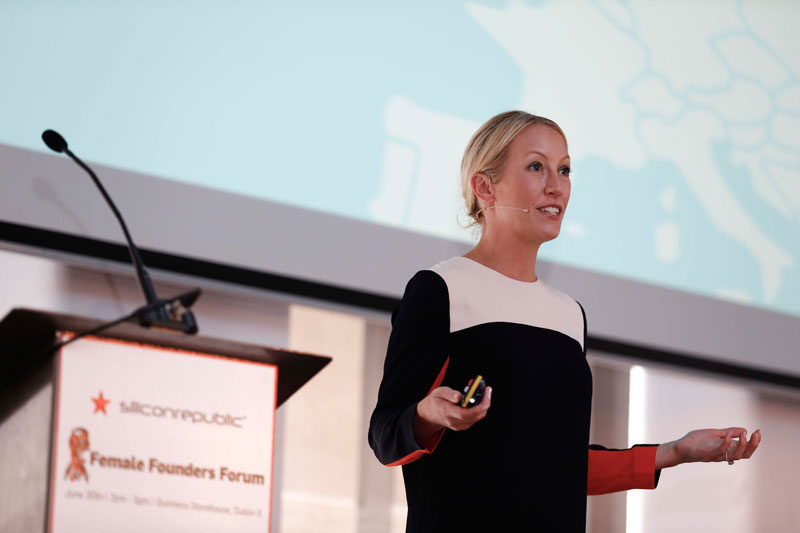 Ace what the competition overlooks

In 2009 Eventbrite raised its first round, $6.5M. “We knew that money would go toward the team,” Julia says, “from 30 where we were, to 100 with funding. I understood acutely that other companies that had started about our same time were growing faster. Through hyper-growth, they were losing identity—wheels were coming off. I wondered, is it inevitable that we would do the same thing? Your first company is like your first baby. You have this unconditional, irrational love. I wanted to do everything I could to reverse that trajectory.”

She told her co-founding team that she wanted to focus on the people of Eventbrite—the one area she could identify where competitors had struggled. Today, Eventbrite is 500 strong and hiring fast, with multiple Best Place to Work awards.

What works in the early stage startup isn’t necessary what works when you scale. “We started running with this idea that the company would be based on culture,” says Julia. “We’d have no idea what the culture would be because it was going to be a manifestation of that people. In the beginning, I was reticent to put core values on paper. It ends up having an expiration date and a shelf life and you don’t want that for a culture. I think people are intelligent, empathetic, multi-dimensional,” she says. “I want to build a sustainable culture—one that stays centered. To force a culture creates something that is inherently not sustainable. It does not evolve forward.” Read more on Julia and crowd-sourced culture. 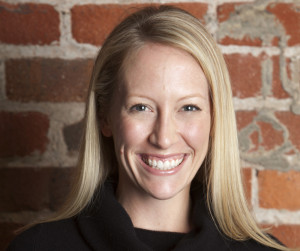 Get comfortable with divide and conquer

I asked Julia how she picks her battles with Kevin. She said if she and Kevin looked at the same spreadsheet, possibly they’d fight over the math. So they don’t. Instead, “We’ve gotten great at trusting each other and giving each other autonomy. There is a great trust. There aren’t many battles to be fought. We divide and conquer—incredibly important for any partnership.”

Eventbrite has people across the world, mostly divided into task-oriented teams, like their anti-fraudster force. This is one way you keep the company feeling small even as you scale.

Focus at the edges

“There are decisions you make that defy conventional wisdom.” For example, “instead of putting our company in Silicon Valley, we went 30 miles north to San Francisco,” Julia offers.

Before that move, she remembers that Kevin walked her down the street on San Francisco she was considered for their new office. He pointed out all the companies that had gone under. She did the move anyway. (Divide and conquer.)

“In 24 months,” she says, “that area was packed to the gills. It is a vibrant community of live experiences—having that in our backyard is a testing ground for the product itself.”

Eventbrite had a similar experience last year when Julia opened their second US office. “Nashville also wasn’t an obvious choice for us,” she says. “We had Denver, Salt Lake, Austin–the whole list of tech start up centers. We chose Nashville for a lot of reasons, including the vibrant community, friendly people, and bright talent . . . We had a hunch that there was a strong engineering community here—we were shocked at how great it really is.”

You might think of Eventbrite as a utility, a pass-through. That was the first concept—Eventbrite Phase 1. It’s the core of their business, yet Julia as President is focusing on a bigger, global vision, ahead of the current business. “Eventbrite has the opportunity to be the one-stop shop for all live experiences. I’m proud even to have the opportunity. The next phase for Eventbrite is building hooks where consumers start to understand that we are a place to discover great things to do.”

Find out how Liz Griggs built the $3.3B gorilla
Previous

5 Big Reasons Not to Hire for Culture Fit
Next