5 Big Reasons Not to Hire for Culture Fit

Are you guilty of this, too?—You have a sparkling job interview. You discover a ton of things in common. Bringing this person onboard is a no-brainer. Later, their success fitting in only confirms what you already knew. You are pleased... 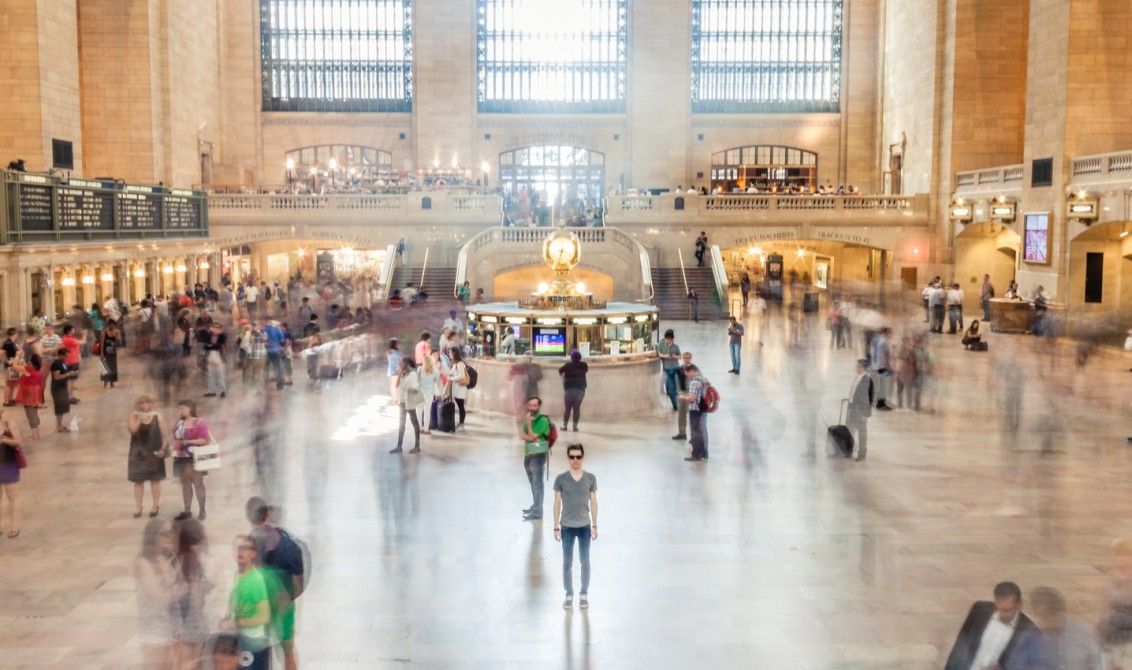 Are you guilty of this, too?—You have a sparkling job interview. You discover a ton of things in common. Bringing this person onboard is a no-brainer. Later, their success fitting in only confirms what you already knew. You are pleased with your hiring prowess and your process.

I’ve done this. Sometimes, I still do this. I’ve resolved to quit for good. Here’s why.

Zappos and others show us a better way to interview and hire awesome people.

Consensus can be a cover up.

January 28, 1986: I was an eighth grader in rural Georgia holed up in my safe place—the library. Back then, middle schools didn’t have computers, but they did have TVs. I was watching the Challenger launch. One of my personal heroes, Christa McAuliffe, was living the dream that smart women go places. The moment catastrophe struck, I saw what happens when big dreams are built on bad management. 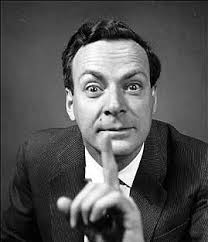 Richard Feynman, another personal hero I met in that same library through his books, nailed the toxicity of the “consensus culture” within NASA at the time that was the root cause. He said in the report detailing what happened to Challenger: “It would appear that, for whatever purpose, be it for internal or external consumption, the management of NASA exaggerates the reliability of its product, to the point of fantasy.[9] . . . For a successful technology, reality must take precedence over public relations, for nature cannot be fooled.”[10]

Great companies in the making build the cultural muscle to thrive with actual diversity. Yet interviewers are often encouraged to prioritize looking for common personal connections instead of digging for common values. This perilous shortcut is called “culture fit.”

Professor Lauren Riviera at Northwestern’s Kellogg School of Management researches hiring bias. She finds this common trap that hiring managers fall into: “Interviewers look for a sense of connection, often seeking potential friends and ‘playmates’ rather than those with the best work experience or job-relevant skills.”

Behaviors do show values—but only if you know how to look.

Creating a culture of excellence requires knowing how to build hard-won consensus—not “hardly won” affirmation because everyone already holds the same opinion. After skills are established, the interview should explore values through actions, not activities at face-value. Consider the difference:

If your hiring process discovers that “you believe like we believe,” then you are working on a core-values framework. If your hiring approach is to learn whether “you act like we act,” then you are working on a culture-fit hypothesis. Companies that love Game of Thrones or the Red Sox, prefer “wine-down Wednesdays,” or “in-by-eight,” are all working with culture-fit stereotypes rather than with the clarity of defined core values. 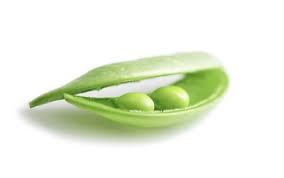 Consider the lawsuit against Twitter, which has a 70% male work force, 59% white. Tina Huang, an Asian woman, filed for discrimination based on gender, saying current employees hire and promote candidates who look and act like them. This is one case; there are more. You have to fight the natural urge only to hire people you feel personal connections with. Otherwise, you run the risk of giving preferential treatment to “your type”—and opening the door to risk. So now that you are peeling away the admittedly cozy comfort of hiring people like you, what are you left with?

If the Challenger team shared beliefs on critical issues like safety, that January morning may have turned out differently. Good to Great author Dr. Jim Collins offers a free core values questionnaire to help you figure out the core values at your company. He writes, “You cannot ‘set’ organizational values, you can only discover them. Nor can you ‘install’ new core values into people. Executives often ask me, ‘How do we get people to share our core values?’ You don’t. Instead, the task is to find people who are already predisposed to sharing your core values.”

It’s not that big a shift to move from “culture fit” to “core values” in your hiring processes. The most important thing is to be conscious of it. Culture fit is a cheap shortcut on the journey of getting what you really want—core-values alignment.

When you interview, interview on core-value fit, like Zappos does. After a skills assessment, they company asks one question on each of its 10 “committable core values.” The interviewer rates their perception of the core value commitment in that person after hearing their answer.

Bottomline: discover your culture’s actual core values. Enshrine them. Then, hire them every chance you get.

Julia Hartz: 6 Secrets to Scale From Startup to Star
Previous

6 Ways Awesome Speakers Own the Room
Next