When Woman Is Boss: Nikola Tesla predicts the future—in 1926

As long ago as the beginning of the twentieth century, scientists could see how women would eventually use technology to change gender roles and take power for themselves. Read here how Nikola Tesla in particular predicted women's empowerment through technology! 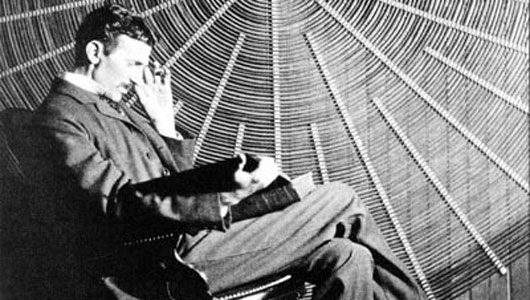 We all know how sticky gender roles are. And that few men, particularly powerful ones, can seem to be interested in changing those roles.

It’s such a boost when you discover that some of the most influential men in history were really into empowering women. Supporting it. Predicting it.

Nikola Tesla is one of those men. He’s perhaps the most important innovator in science and technology: we owe most of our current technological advances to his work. But he also foresaw, hoped for, even worked for, profound cultural shifts. Some of them are already with us today—including shifts in gender roles and the empowerment of women, and how innovations in technology will help this happen. 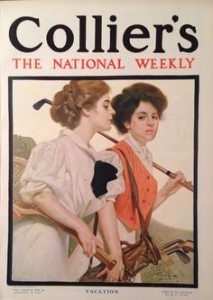 As early as 1926, John B. Kennedy published Tesla’s ideas in an essay entitled “When Woman Is Boss” in Colliers magazine. In this essay, Tesla predicts wireless technology, including a gadget very like the iPhone. Then Tesla says: “It is clear to any trained observer . . . [that the] struggle of the human female toward sex equality will end in a new sex order, with the female as superior. . . . It is not in the shallow physical imitation of men that women will assert first their equality and later their superiority, but in the awakening of the intellect of women.”

Tesla believed in “the acquisition of new fields of endeavor by women” and “their gradual usurpation of leadership.” These would happen because women’s potential had been both repressed and was now being released by wireless technology’s educational opportunities and connectivity. Technology meant that, though women had been repressed, they were now being freed: “Woman will ignore precedent and startle civilization with their progress.” 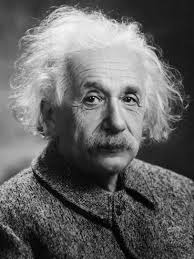 But it’s so great to see that Tesla wasn’t alone. Powerhouse physicist Albert Einstein echoed his conviction in this supportive letter to a young girl who wanted to be a scientist.

We can see happening what Tesla and Einstein hoped for. Women entered and continue to enter STEM fields and produce innovation after innovation in science and technology. As they educate themselves, start their own businesses, and take charge of their lives.

As technology continues to help women help themselves (see Melinda Gates on cell phones in the hands of women in developing countries, for instance), men like Tesla and Einstein—and their modern-day counterparts who support and predict increased opportunity for female empowerment through science and technology—see their dreams come true. 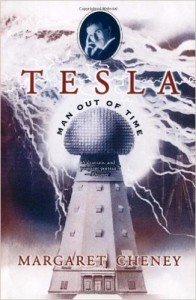 The original of this post appeared on Brainpickings, run by woman-entrepreneur Maria Popova. The original post discusses Margaret Cheney’s book, Tesla: Man Out of Time.