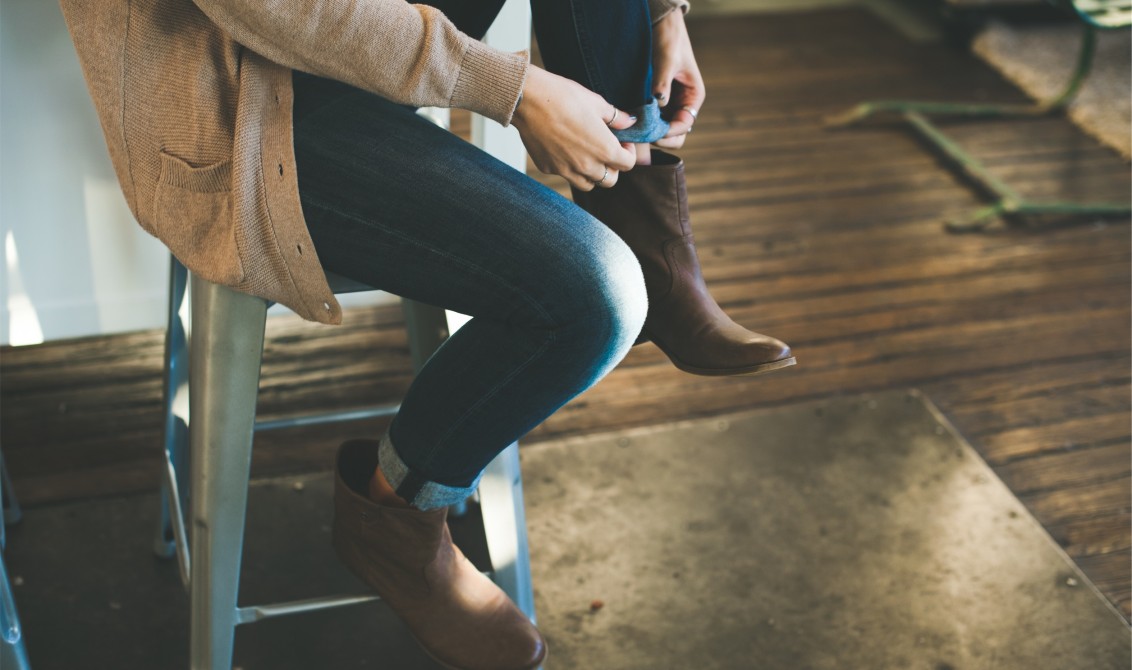 Creation comes with risk. Female entrepreneurs and CEOs are in the jump seat of making the call on risk –and opportunity–for their companies. When they get the call for their perspective, they can take the risk and get quoted, or side...

Female entrepreneurs and CEOs are in the jump seat of making the call on risk –and opportunity–for their companies. When they get the call for their perspective, they can take the risk and get quoted, or side step taking a stand. Lawyers line up to tell you the potential downside risks of weighing in–but who is there to share what the upside is? It’s substantial. Just remember history is written by the victors.

I saw it again today.  My team gets to help create a lot of news. Just today, I was personally involved with news for VentureBeat, Tech Crunch, CIO and CMO.

In all the “story slinging,” two themes kept surfacing.

The game’s still on, but winners and losers get sorted in the short comment fields as well as the bold headlines.

A manual for positive powermongering

If I were writing an influence manual for myself, or my entrepreneur friends, to use in the public sphere, here’s what I’d say:

1) Use it or lose it. Influence is like money. It’s useless when there’s nothing you want to buy. So use your influence to buy ground for objectives you care about. You can’t save it for later. Figure out the outcome you want and take every opportunity to be quoted on how that should happen as publicly as possible.

2) Trust yourself. You’re not a bad person. Invite the opportunity to take a closer look at you, at the outcomes you want, and at the opportunity you are working to bring to the forefront. Be comfortable being seen in your real position on an issue–even when you’re not on your own front porch. For the folks who haven’t heard of you yet, it’s called being a beacon.

3) More awareness is  . . . more awareness. Controversy gets picked up. It creates clicks. It’s an art form. More people read about issues with “bite”–editors look for it. So get ready to open wide and show off your incisors. Even if your speaking up means you get some “flack,” think of the personal-issue scandals of the recent past that stood out for you. Have any of those people whose “scandal moment” is more than 2 years back not rebounded? Reputation is a lot like the S&P 500. Some days suck. But other days make up for it. Go with the flow and keep your costs low. (That’s my last attorney joke, I promise!)

4) The game adores the passionate player. Play the game with all panache. Your passion for your position alone has a positive pay-off even if that’s not “obvious” right now.

Take the shot if and when it supports the outcome and position you’re in the fight to support. There’s no reason not to show up for your own story.

Is this the kind of stuff you like to share?  Read more in my book, How You Rule The World, free on Amazon kindle.