How to meet someone's eyes without holding too long (creepy!) or too short (flakey!) . . . revealed by research. 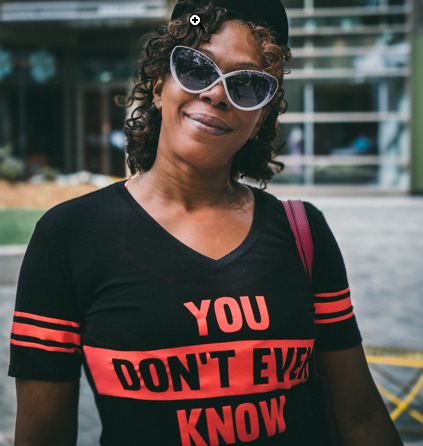 So what is normal? Just this week, Royal Open Science published the first study of what “normal” eye contact looks like. The researchers tapped just under 500 volunteers who were confronted by this video:

The subjects’ pupil dilation was measured. So was the moment when they glanced away. They each took a personality inventory to try to determine basic personality characteristics, too–in case, for example, very social people simply liked longer eye contact. The research revealed that the average optimal eye contact is 3.3 seconds.

The normal range was broad though–over a half second either way, depending on the volunteer. The study authors said personality and other traits didn’t predict at all, writing, “preferred period of gaze duration is not dependent on fundamental characteristics such as gender, personality traits or attractiveness.”

So if you’re looking someone in the eyes, try counting to three. That’s the zone most people are comfortable with.  Still, if you are someone whose preferred gaze length is at one end of the spectrum, and your conversation partner’s is at the other, you’re a second apart. There’s not much you can do about rewiring your habits but to be aware of them and know “normal” eye contact, like so many things, has individual variability.

This was originally published in Inc.