How I changed my perspective from "living in a man's world," to being in my own. 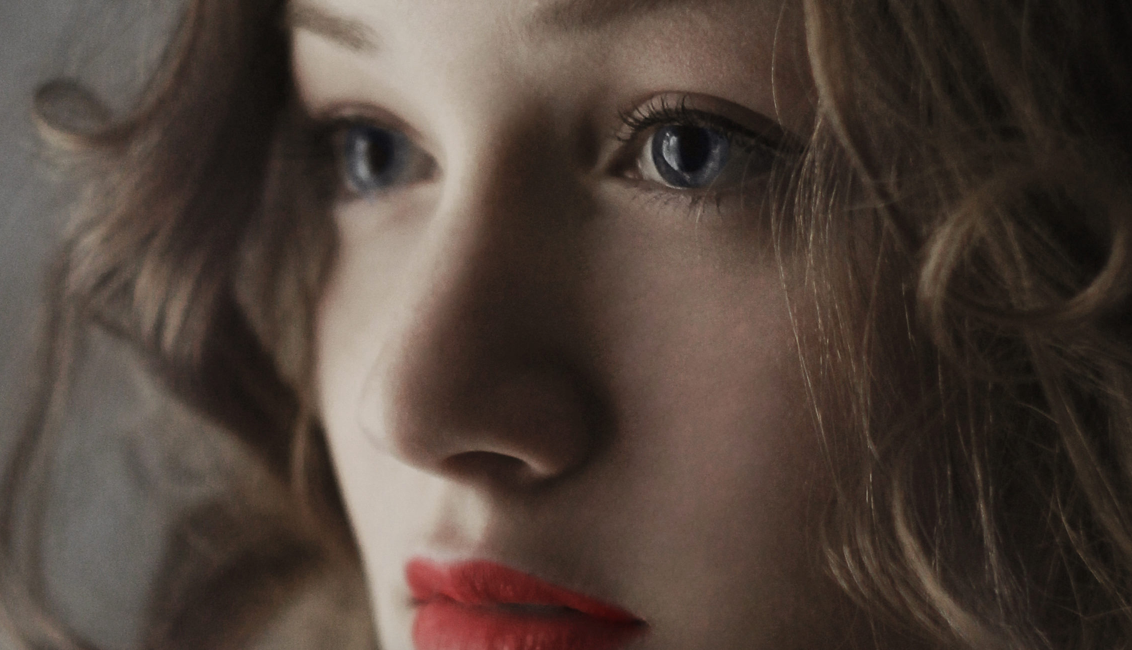 One of my earliest concrete recollections comes from when I was five. My family had just moved from San Diego to a village in rural middle Georgia. It was very new for me, with its raw red dirt, but I liked the space and the animals.  My parents put me in a small church kindergarten, where our playground was a bunch of rope swings tied to the branches of oak trees, some tires, and welded pipes.  I still have a keen memory of how green, wet, and brown that place smelled.

One of my classmates approached me on the playground the first day of school. The kid told me, “Miz Ani Ola want you.” I jumped down off the swing and asked, “Where is she?”

I didn’t understand.  I said, where? And again, ova yonda was the firm answer. I felt like I couldn’t speak English. Here I was in this new place, wanting to get to someone important, and yet I had no way of connecting the dots in my head about what the directions meant. The other kindergartener hauled me by  hand over to Miz Ani Ola. I asked her how I would know what ova yonda meant? You know what she said? She said, it depends.

That’s it. So many things depend on the context.

We each have a relative compass about why, and how, things matter. It’s not necessarily in tune with our own point of view or understanding. When we are out of tune with our environment, we feel badly—we want to belong. This gap between what we understand and what we’re expected to embrace is called culture.

the arts and other manifestations of human intellectual achievement regarded collectively.

In everyday reality, culture is also the context of the civilization around us. Is it your culture?

So next time you get that feeling, of wanting to, but not quite belonging—ask yourself, is it your fault? Maybe you’re not “inside” the culture. And maybe, that’s okay.

What I mean is, so many of us wonder what we’ve done wrong when we hit a wall, personally or professionally. Romance fizzled out? Must be me. Didn’t get picked for that premium assignment at work? I failed again . . .

The feeling that I’m talking about, that I struggled with, is a pervasive sense of not being quite right in the world. Some people will know what I’m talking about at 15, and some will say they get it at 44. For women leaders, I think it almost always happens—it may even be a symptom of your growing success. So even with the warmest of hearts and the best of intentions, if we always judge ourselves by the collective approach around us, we’re going to fall short of expectations.

When we make ourselves an outsider by constant self-condemnation for not fitting in, it’s confronting, undermining, and just plain hard.

It took me decades to understand that the outer culture, any culture, was a big voice in my head and quite possibly the ocean I swim in, but it is not actually me. It cannot and should not actually inform my feelings about me.

I decided I didn’t want to live feeling like I am an outsider in the world around me.  Sounded simple on paper. It isn’t.

I never realized how hard it would be, coming to define my own culture.

The next time you feel like you can’t take a full breathe and be yourself, or even worse, trapped against life’s walls without a way out, I want you to stop.

I want you to stop, and consider one simple question. 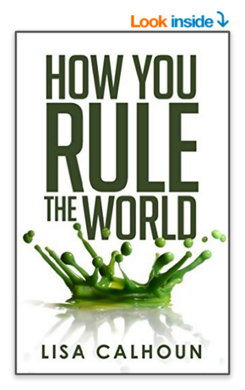 This is an excerpt from How You Rule the World: A Survival Guide for Female Founders, available on Amazon Kindle.

Rebuilding reality as a female founder
Next