Time’s Up! ERA Call To Action For Women Founders In Georgia

Laws change, administrations come and go, but an amendment to the U.S. Constitution is a durable, set-in-stone guarantee, the ultimate acknowledgment, that women have no less standing in America than anyone else. ERA, first passed by the US Congress, is now up for ratification... 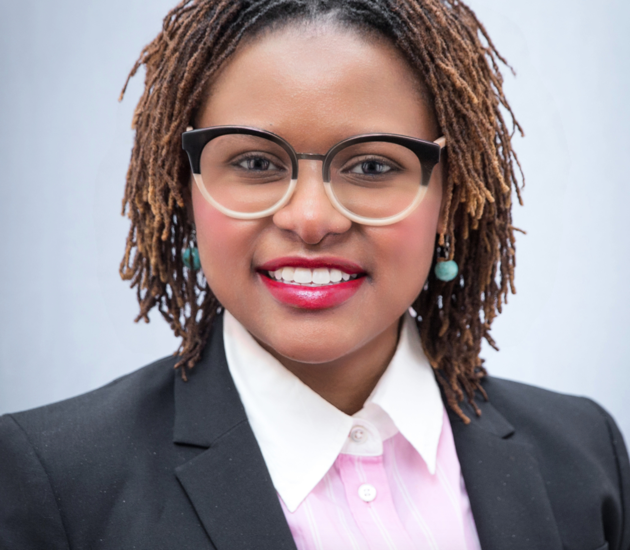 A Background on Georgia ERA

It was 1923 when Alice Paul, a prominent Suffragist and Womens’ Rights strategist first proposed what she then called the “Mott Amendment” after 19th century abolitionist, Lucretia Mott. The 19th amendment guaranteeing women the right to vote had been ratified only 3 years before, and the time seemed right to take things further.

Laws change, administrations come and go, but an amendment to the U.S. Constitution would be a durable, set-in-stone guarantee, the ultimateacknowledgement, that women have no less standing in America than anyone else.

It was 1972, almost 50 years later, when Congress finally took up and approved what had then come to be called the Alice Paul amendment, and as required by the Constitution, three-fourths of the States needed to ratify the amendment before it could be enacted.

In 2018 we are still 3 states short of the 38 needed to make the Equal Rights Amendment law. 95 Years of pushing for the basic fact of equality to be Constitutional Right.

The fact that you are reading gives me hope. Only 3 states left, and you’re here in one of them, during the legislative session, talking to the people you elected to be here, on your behalf. And they’re busy people, you probably won’t get as much time with them as you’d like, but remind them:

Ratify ERA In Georgia This Season

If they’re women . . . That there are 95 years of American Women who put you behind that desk today, and they had to fight to get here, fight harder than the men who occupy so many of the desks here. They’ll have their horror stories; too many of us do.

If they’re men . . . Remind them about their daughters, mothers and sisters, their childhood friends, all the women in their lives who had to work harder for less, face doubters, patronizers, harassers, and employers who passed them over for promotions or raises, just because they were women. Their equality was never a doubt in your mind. Protect them.

So put it on paper……. vote on it… stamp it.. copy it, sign it – they know the process, just do it and send it to Congress and then there’ll just be 2. And then we’ll do it again. As many times as we need to to have EQUAL. RIGHTS. Guaranteed by the highest law in the land. And as far as legislation goes– I will certainly do so.

Publisher’s Note:
The Equal Rights Amendment is the legal protection women lack when fighting for equal pay. Today, it’s legal to pay women (and other minorities) less. While somehow no one says they do actually it, nationally, it’s a fact it’s done–women make 70% on the dollar (or less, in the case of African American or Hispanic women).   Similarly, women entrepreneurs raise 1/6 of what male entrepreneurs do.  ERA was first introduced in 1927, my grandmother’s time. It finally passed in the U.S. Congress in 1972, the year I was born and the prime of my mother’s life. It needs 38 states to ratify. There are TWO STATES TO GO.

The baton is in the hands of our generation. Georgia is voting on ratifying ERA this month. Women entrepreneurs–you stand for fair workplaces. You build fair workplaces. Some of you left the workplace over equality issues. Call and email Georgia legislators to share your views on creating a fair workplace today. You can reach Georgia representative here. Time’s Up. It’s high time to ratify ERA.–lc

Judith Faulkner, Epic Systems: How I Made Myself a Software Billionaire
Previous

How Sara Eolin is Reawakening the Commercial Production Sector
Next