Venus Williams has worn many hats and in her latest venture she puts on yet another. Look out for her upcoming TV show, "Deals in Heels". 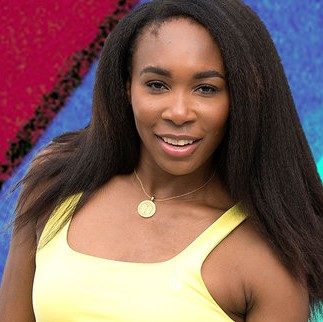 “Deals in Heels”, the new venture taken on by tennis superstar, Olympic gold medallist and entrepreneur Venus Williams is not about dressing well for work. This is actually a new TV show which will see Venus in the new role of TV show host. She has gained a lot of experience over the years as an entrepreneur and is now ready to pay it forward to other women. Venus will share her valuable business insights with women entrepreneurs, to help them reap success from their own business undertakings.

The show’s format will include a competition which will allow 5 female entrepreneurs to pitch their business concepts to a panel of judges in the hope of securing the ultimate prize. The successful female will be awarded with a monetary investment to propel their business further forward.

Before the finalist is selected, the top two women will be singled out to receive a month of in depth mentoring. This will help them to make improvements on their previously pitched business plans and models so that they will be able to withstand the rigorous final test at the end.

The show is being executive produced by Venus Williams along with 3 Ball Entertainment, which is run by Todd A. Nelson, Ross Weintraub and DJ Nurre. Also associated with the new program are other notable figures who will be involved in directing, co-executive producing and providing consultation for the show’s success. All are interested in and have contributed to the support of females entrepreneurs in many areas of business such as in media, politics, and venture capital.

Stay tuned for more details on when the show will be aired.