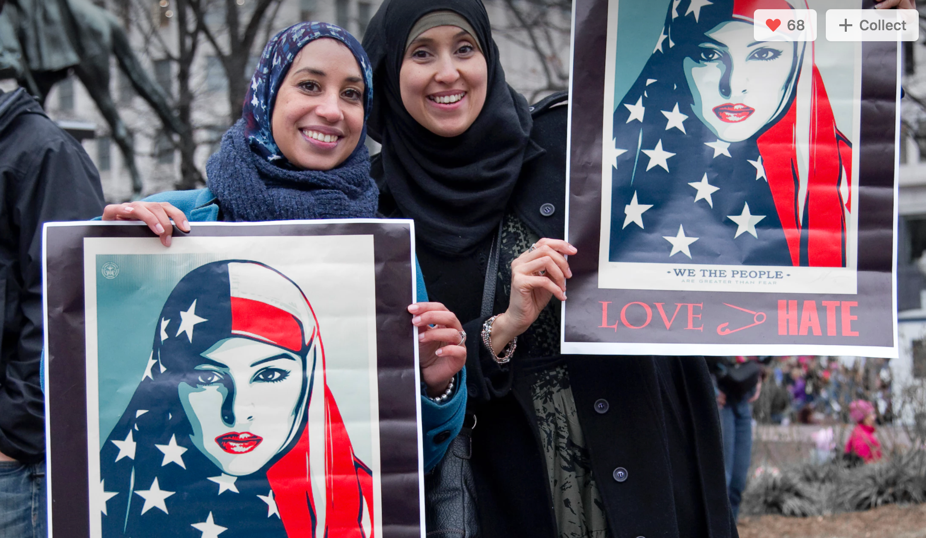 Middle East is witnessing a boom of women entrepreneurship, with governments and private companies also jumping on the bandwagon to support and encourage women’s labor force participation. Still, women entrepreneurship hasn’t reached its full potential in this region. Nonetheless, Al Masah Capital reported that 25% new startups are being founded by women. Moreover, GCC women have delved into asset management worth $385 billion via small and medium enterprises (SME). Although women entrepreneurs make a small fraction of the total population of Middle East in contrast with other developing nations, the firms owned by these women are as diverse, well-established, productive, and large as that owned by their male counterparts. So, female entrepreneurs in Middle East are consistently defying the expected.

It might be surprising to know that the percentage of startups being run by women in MENA (Middle East and North Africa) region is higher than that in Silicon Valley, says Christopher M. Schroeder in ‘Startup Rising.’ Also, PayFort’s inforgraphic revealed that 33% of women-led businesses in UAE are earning more than US$100,000 revenue against 13% in developed US market.

Women-owned businesses are acting as a catalyst for economic development and job creation in MENA. An in-depth survey concludes that regional GDP can be increased by 47% over the next decade and economic impact can be realized worth $600 billion annually, only by equal participation of men and women in labor markets. New startups do create jobs for all, but women-owned firms may specifically be inclined towards hiring women. With female employment and entrepreneurship on the rise, the region will benefit from richer startup ecosystem, increased productivity, and reduced gender inequalities.

However, it is a tough row to hoe for female entrepreneurs in Middle East, especially when it comes to availability of finance. Financial institutions deny adequate funding to 70% of women entrepreneurial ventures in developing economies, with MENA region having the largest credit gap for women. On average, a woman-owned SME lacks funds worth $271,000. Tlaiss also reported in her study that access to capital is a big barrier for women entrepreneurs in the Arab world. Due to difficulty in raising capital, most female entrepreneurs eventually turn to relatives and friends for funding in addition to their own savings.

As lending institutions consider women as riskier customers, women entrepreneurship can only be boosted by giving female business fraternity access to ‘women only’ funds. This will enable them to compete with each other, instead of men, and have higher prospects of entering the business world. Hoping to get funded by women-specific funding pool, female entrepreneurs will take risks and innovate outside traditional sectors. One such initiative has been taken by Ivanka Trump. She has proposed a Women Entrepreneurs Fund by The World Bank, wherein Saudi Arabia and UAE pledged $100 million. This fund will help aspiring female entrepreneurs to start their business. Ivanka Trump hopes to empower women by such initiatives in face of repressive and conservative government policies for women in Middle East. With such programs, issues of gender discrimination and lack of equal rights can be tackled.

When asked about Women Entrepreneur Fund and its outcomes, Aadhya Prasad, a small jewelry business owner in Saudi Arabia, said that “such initiatives serve only half the purpose. Female entrepreneurs in Middle East require mentor-ship, training, and skill development programs along with reliable funding platforms. Women here have a lot of potential and poised for growth but need some assistance and direction. Therefore, Ivanka Trump and other such influential women must have all things considered and really play their role in empowering women in this part of the world.”

What do you think about Women Entrepreneurship Fund?