Want to make better decisions? This one habit guarantees it, says science

The weight of research shows that using this decision making approach boosts your good outcomes 15% to 35%. Here's the move. 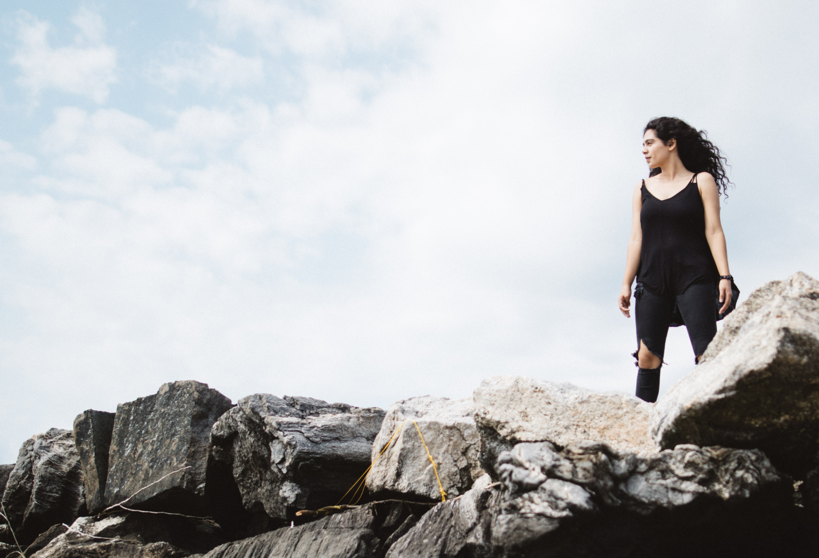 It’s impressive how many ways we study decision making. I searched Amazon today for books on decision making: over 90,000 results. The top one is The Decision Book: 50 Models for Strategic Thinking.

Fifty models? If you’re like me, you don’t want 50 models for anything. I am more of a “top ten ways” kind of person, rapidly wanting to work down to two or three ways of doing anything, if possible.

Fortunately, science says all you really need is one habit around making important decisions to improve your outcomes.

Here’s the move: get uncomfortably diverse sources of input on decisions.

How you do it is as straightforward as making sure that when you’re making decisions, you get first-person feedback from people who are not like you. In fact, you need people who are enough not like you to make you slightly uncomfortable.  (It may be that your lack of comfort is the critical driver to turn on your full decision making toolbox.)

This science has been coming in for decades regarding decisions large and small. The weight of research shows that in debate, in situations around persuasion, in small group settings, in academic research, on boards, and on juries, unlike groups perform better than groups of people who are “culture fits.” The effect, when measured, ranges from a likely boost on outcomes of  15% to 35%, and the effects when the decisions are financial in nature are particularly impressive.

I first noticed the effect, though, in a more personal way. Year ago, as a new member of Entrepreneurs Organization, I joined a forum–that’s a lot like a personal board of advisors. As the only woman in my forum, I was quickly inundated with approaches that were from different perspectives than mine. I was, and often still am, out of my comfort zone. And that has made a magical difference.

The overall effect over the last ten years has helped me become happier and more satisfied. I even recently married a non-U.S. citizen–seeking diversity of perspective is a habit worth coming home to. That doesn’t mean it isn’t challenging.

“The pain associated with diversity can be thought of as the pain of exercise. You have to push yourself to grow your muscles. The pain, as the old saw goes, produces the gain,”  says senior vice dean at Columbia Business School Katherine W. Phillips, Ph.D.     “Being with similar others leads us to think we all hold the same information and share the same perspective.”

Her research, and the practical approach from studies like McKinsey’s, converges on the truth that better decision making happens when you actively seek perspective from those who aren’t like you. So how do you do it?

You curate diversity in your life so that when it comes time for you to make an important decision, you have people to go to. There are lots of ways to do this. For example, organizing your calendar to make time for new connections and colleagues from significantly dissimilar backgrounds, genders, and races. Make it a habit just like you might reserve time for mentoring. If you eat lunch, make sure some percentage of your lunches or coffee meetings are with people from outside what you’d consider people who are like you. If you’re speaking on panels, insist the panel have members from different biases and backgrounds. If you’re networking, go up to people who appear to have little in common with you on the surface, and strike up a conversation.

When you’re facing a big decision, use the “personal board of advisors” approach. That means,  pick five people and make sure at least three of them are those who are “uncomfortably other” to you.  Present your scenario, and ask them not for their opinion of what should be done, but for their relevant life experience and the conclusion they draw based on that.

What’s interesting about smarter decision making using diversity is that if you start this new habit, you’re likely to feel less confident about your progress even as your decision making trends smarter.

Science says groups of similar people are always more confident in their decisions, “even though they were more often wrong in their conclusions,” says Phillips. “In non-diverse groups, often times the disagreements are just squelched so people don’t really talk about the issue. They come out of these groups really confident that everybody agreed, when in fact not everybody agreed. There were new ideas and different opinions that never got discussed in the group.”

So as you explore this habit, the important thing is to realize is that the actual, real discomfort of seeking input from diverse perspectives is not just the high road, it’s the only road that will give you the path you need to making top performing decisions.

First published in my column at Inc. Magazine.

Leading Cultural Impact in The Boardroom with Rana Nejem
Next