If you can do these 4 things, you're well on your way to world domination! 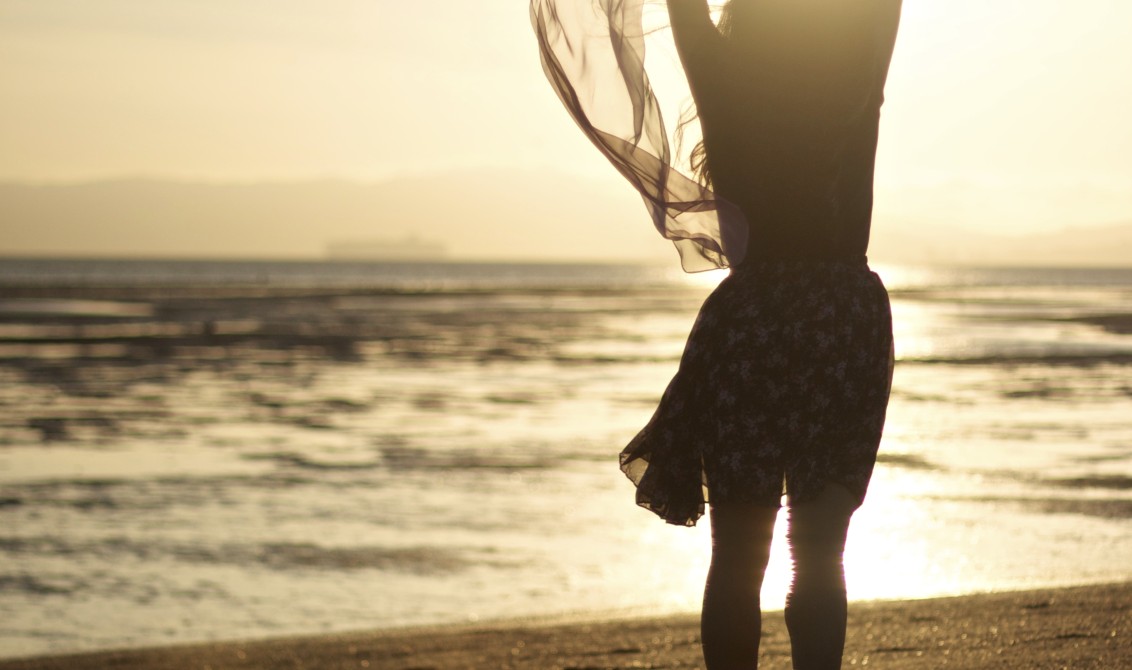 Do what you feel in your heart to be right–for you’ll be criticized anyway. —Eleanor Roosevelt

A short history of world domination

When Alexander the Great conquered “the known world,” things were different. To consolidate his power, he founded 20 cities and made half a dozen political marriages. Ruling the world was a physical business—you left your seed and your city-state behind to represent your status. Most people didn’t read, but they knew what they saw or touched.

If you think about it, the whole engine of ancient warfare had a certain pragmatic pattern: slay the enemy boys and men, get the women pregnant, import your own religion. It is inherenty a male sex strategy. It’s not so much culture building as literally injecting your own biological bias.

For women, who procreate much more slowly, female leadership traditions have been primarily rooted in wisdom traditions, not spray and pray.

Ruling today is working  toward a more female model. It’s a lot less about your physical mark and more about your psychological one. The world’s largest community is arguably Facebook, not a political empire. And tomorrow, it could be something else.

Money and ideas rise and fall thanks not to a ruler’s DNA, but to digital DNA—the faster-than-light stuff of thoughts. Hopes. Dreams. And overall, connections. That’s a more feminine aspect. Our whole culture is slowly evolving toward something much more balanced and beautiful.

If you want to rule today, you have to rule hearts and minds.  Starting with your own.

Especially if you are a female leader, the culture tells you in myriad subtle and not so subtle ways that you aren’t what a leader looks like, sounds like, talks like or dresses like.  That’s changing, but it’s still with us. Want to change things?  You have to think the unthinkable to move the unmovable.

For example, one of my pet peeves is how women’s clothes are made to be decorative more than utilitarian. I’m not even going to get started talking about heels and how ridiculous it is to expect a female leader to stay poised and in the moment when her calves are killing her. We women can’t even find khakis with pockets big enough for our car keys (and if this changes and you know the brand, tell me!).  Or, similarly, my husband’s waist and mine are about the same circumference–but his pockets are MADE two times deeper. We get our pants confused sometimes until we reach for the pocket, and then it’s easy to see whose is whose. Mine are made to not to be used.

So how do we un-encumber ourselves from this obnoxious trivia? Just so we can step out firmly, stash our stuff, and free our minds to get to work It’s great to be told “rise above” or “lean in,” but the fact is, since women like me are part of the culture, it’s simply hard to untangle ourselves, feeling by feeling, thought by thought, pocket by pocket and sock by sock, from the larger web of expectations around being women.

I alter my jackets at the tailor to have bigger pockets. I’ve learned golf pants for women have WAY bigger pockets, so I wear them to meetings. There’s always a way. Oh, and sometimes I don’t “look right.” Oh, well. Bigger fish to fry.

Know what you want to say

We don’t have to look any further than some of our most successful politicians—traditional ruler types like Obama—and entertainers like Beyoncé or Lady Gaga—to realize that informing culture on a broad scale is quite attainable because the communication platforms now exist. You wouldn’t call Lady Gaga “normal” right? Normal is overrated.

What’s also interesting, though, is that even us “normal types” have the opportunity to rule our worlds these days.  We just have to create our own inner culture with as much care as we interface with our actual culture, and consider how much we want to communicate.

If you’ve ever heard someone chuckle over being “Mayor” of their local Starbucks on Foursquare, or mention how they will “activate” their Twitter followers on a key issue, you are hearing a local ruler waxing large. If you think about the almost geometric expansion in self-publishing—30,000 titles in the 1990s, 80,000 in 2009, 120,000 in 2010—you see another acceleration in how fast everyday ideas make it into circulation. People today consume media at astonishing rates, and the trend of constant consumption isn’t slowing as devices become faster, lighter and more personal. Tap it!

The truth is, ruling the world is more attractive, approachable and attainable than ever, for everyone–for you, and for me.  Alexander the Great had to inherit a massive army and dedicate his life to it, and he only got as far as the “known world.” We are still feeling the impact of the era of Hellenism he created in his short 33 years. You have social media and other direct impact ways to really grow an idea at scale.

How much MORE influential can you be?