Power-up your business with this awesome resources cache

Need networking and education? Here’s where to get it: Femfessionals. 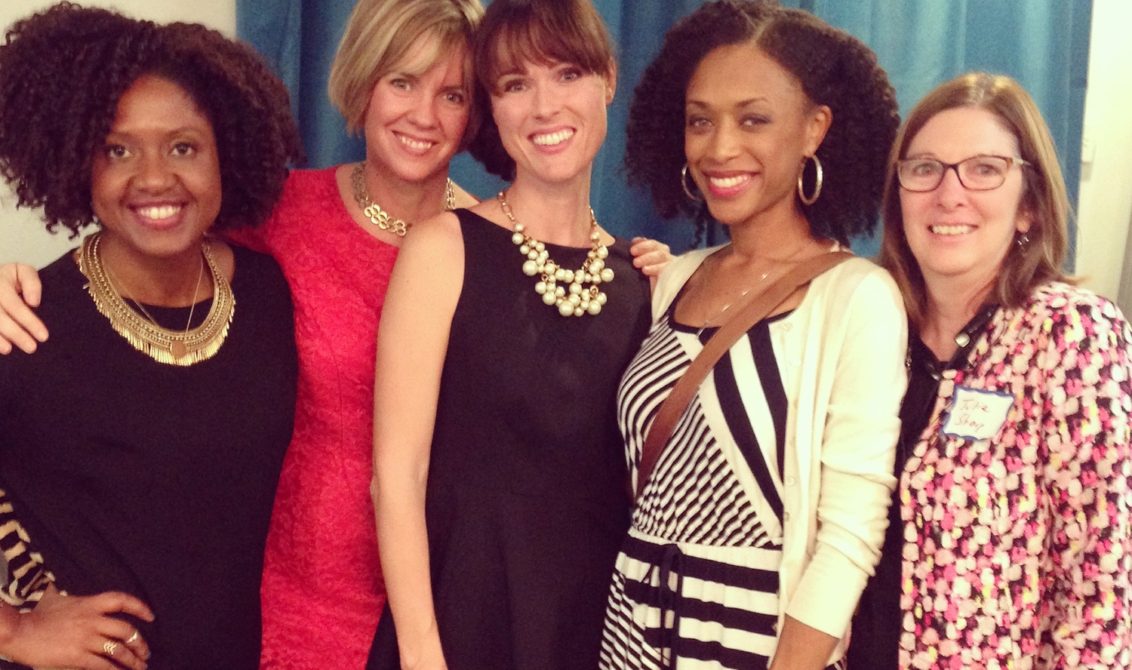 If you don’t know about Femfessionals yet, you should get to know them now.

Femfessionals has a single purpose: empowering women entrepreneurs. It provides education and networking for women with US and global business interests at all levels: its membership levels from simple access, to step-up protocols, to global networking collaboration networking.

Begun as a side-project by founder Violette de Ayala seven years ago, Femfessionals now has more than 70 nodes in business communities from Hawai’i to Maine, from Washington to Florida. The Femfessional team has almost 50 leaders and its membership represents businesses as disparate as dentistry, fashion, and IT. Its directory lists some 3,000 members.

Support is not just online

Femfessionals has a strong presence near us, especially in hot business hubs like Atlanta and Nashville (de Ayala hails from Miami). Recently the Nashville branch, with nearly 200 members at various levels, invited de Ayala to speak at a brunch for local female entrepreneurs. de Ayala noted the camaraderie among the women at the event, who “opened up with each other, sharing their own secrets and struggles with finding balance and growing their careers.” The local chapter president, Paige Williams, said that what struck her most was the way in which de Ayala described turning points in the life of a business. “When business gets too easy or comfortable,” she said she learned, “then it’s time to get uncomfortable again in order to grow. Connecting with other women is so important to get through those moments.”

In her article on the luncheon, Claire Crowell at The Tennessean notes what de Ayala wishes she had known or done differently in 2009, when she was incepting Femfessionals while working a second job at her self-founded communications firm—what advice she might give other women in the something like the same position: “First,” de Ayala says, “I wish that I had bigger dreams from the beginning. I would have made different decisions from the start. Think of the biggest possible outcome of your goals, then go for it. Secondly, have faith in yourself. So many times I lost faith because I was exhausted or had hit another dead end. Losing faith in myself can really take me off my path, and it’s literally worthless. Lastly, women are always managing other humans or even animals, taking on more than necessary. Eliminate things that are not purposeful to your primary goal and the bigger vision. For example, maybe it’s not the best time to learn Mandarin when you are launching four businesses.”

Why Femfessionals, for de Ayala? Because women carry such profoundly antagonistic cultural baggage: we are taught from babyhood that other women are our enemies. de Ayala says that she avoids television because she doesn’t want to see women pitched against women. It’s tiresome only to feel we have to be fighting each other for power instead of collaborating, and we get that view of our relationships from too early on. Thus it gets naturalized, and instead of seeing other women as allies, we see them as competitors. This undermines our strongest power—what men know instinctively as the basis of getting ahead: the network. “The beauty within us [as women] is that we collaborate, we are great nurturers, we have great instincts. We are steady and strong, and that is what I want to highlight in order to combat everything else that is going on,” de Ayala said. 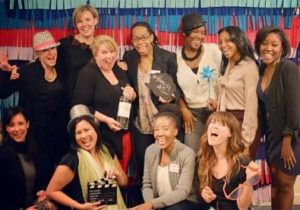 How to get gender equity in tech VC
Previous

How Towers are Going to Disrupt the Lens Industry
Next