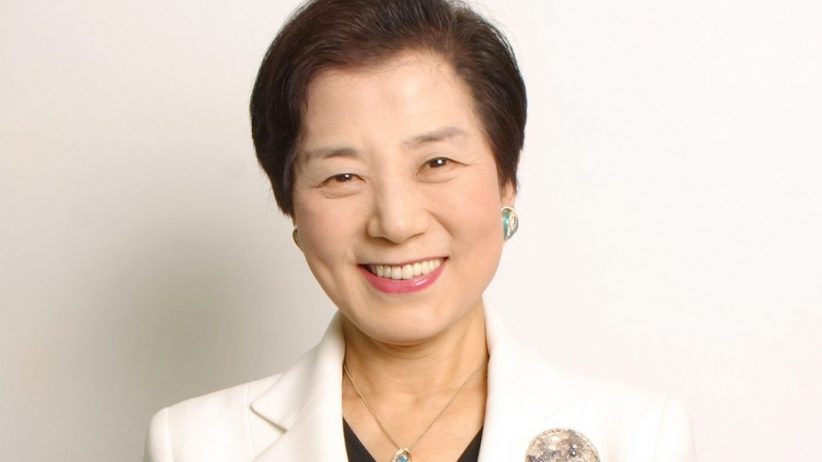 Becoming a self-made billionaire is a dream for many female entrepreneurs. To start with nothing and build a fortune is an achievement that takes persistence, skill and a lot of hard work. However, not all of the strategies are as obvious as we might think.

Yoshiko Shinohara, the newest self-made billionaire in Asia, built Temp Holdings, which is a group of temporary staffing companies. Her company brought it over $4.5 billion in revenue last year. This fortune started in a humble apartment-turned-headquarters, and this isn’t the only surprising lesson to be learned from Shinohara’s self-made story.

Money may not be the Goal

Shinohara never set out to become a billionaire. “I want to contribute to society through business,” she says. After a divorce, she traveled and worked abroad to find change. She brought back energy and the idea of temporary work to Japan. She wanted her work to make a mark by building a business and offering a new, innovative opportunity to people. It turns out that she made her mark, as well as a fortune!

Start at the Right Scale

Billion-dollar businesses don’t start out that way. It took Shinohara four decades to build it within Staff Holdings. In the beginning, she had big dreams but wisely started small. She refers to her management style as hermit-crab management. “Born small, the scale of the hermit crab’s shell is appropriate to that stage of its life,” she says. “As TempStaff has grown, so have its organizational structures and systems.” When the business first kicked off, her tiny, one-bedroom apartment was the headquarters because that was the right scale at the time. 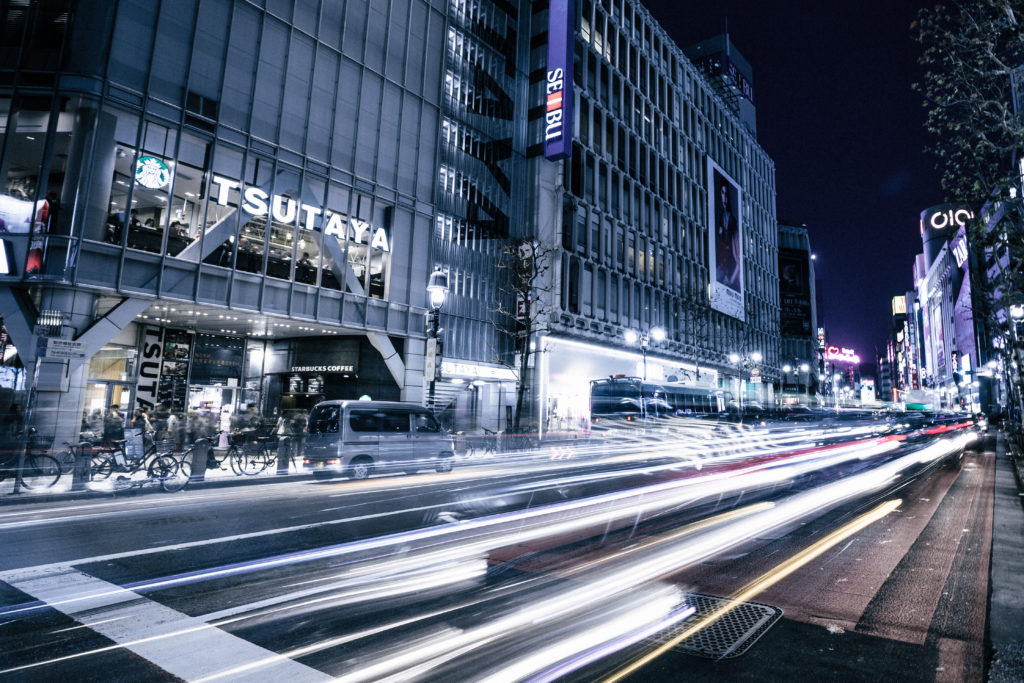 Shinohara built her business by hiring other women. Yes, for the first years, it was run by women-only. In addition, a key focus of its temporary work market was women – a group who traditionally left the workforce once married in Japan. Shinohara saw a need for flexible, high-skilled work and a serious business opportunity. Supporting women was an important value for Shinohara but also a valuable strategy.

Shinohara had strong values and was proud of employing only women in the beginning. Yet, in a difficult time, the suggestion was made to bring men on the team. While carefully considering her company’s values and objections from her senior staff, her instincts told her it was the right decision. After bringing men on board, TempStaff pulled out of its sale slump and continued to grow.

An Ivy League education is often seen as essential for a billionaire’s resume. Shinohara’s self-made story proves that’s wrong, as she didn’t attend a top-tier college. In fact, she did not go to university at all. Her education came from her travels and work in other countries, from the United Kingdom to Australia. She saw new ways of working and taught herself the skills to take advantage of this new opportunity.

While Shinohara has officially retired and stays on a Temp Holdings as Chairman Emeritus, she still keeps up with new trends. Just a few years ago as she was entering her seventh decade, she was seeking new expansion opportunities. She looked at the market and saw changes as work modernized. She noted, “Specialization in labor is constantly advancing, especially in the fields of medicine, education, and IT.” There’s no age limit to understanding new innovations and prospects in the market.