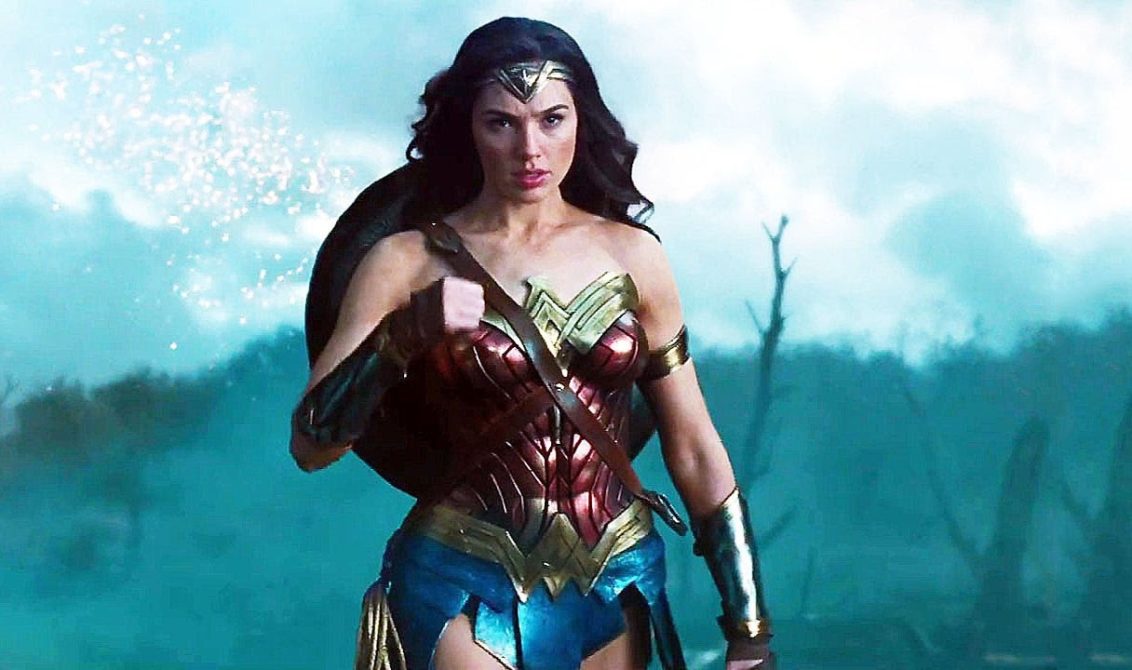 Wonder Woman is smashing box office records as audiences flock to the female-starring, female-directed cinematic sensation. Currently sitting at the sixth-highest grossing film of 2017, it is likely to be the movie of the summer.

Diana, the Amazonian princess played by Gal Gadot, shines in her role as a fierce, independent superhero, out to save the world from the travesty of World War I.  Although Wonder Woman is created in fictional Themyscira, this film offers valuable real-life lessons for female entrepreneurs.

Cornered by gunmen in a dark alley, the heroic Steve moves to protect Diana from the impending danger, telling her to “Stand back!” Diana ignores his direction and saves both of them with her quick reaction. Steve retracts his statement with an impressed, “Or maybe not.”

Although far removed from unruly backstreets, the entrepreneurial world can be similarly domineering and difficult. In meetings, pitches or networking events, you may have a tendency to stand back from the forefront of discussions and debates. However, when you follow Wonder Woman’s example by engaging and displaying your own skills, the presumptive crowd will be delightfully surprised. Instead of standing back, you will stand out in the crowd.

Wonder Woman grows up on the mythical island of Themyscira, inhabited solely by Amazon warrior women. She is surrounded by strong, inspiring females who teach and motivate her throughout her development. This feminine community firmly installs in Diana the character and confidence to counter the difficulties of the harsh, outside world.

Perhaps in the all-female world of Wonder Woman is extreme but there is an important takeaway from her female community. Entrepreneurial networks are essential as you build and expand your business. Fostering relationships amongst fellow female founders develops a valuable resource to share common challenges and creative solutions.

“You’re stronger than this, Diana,” commands Robin Wright’s Antiope as the young Wonder Woman trains for battle. Amongst the Amazonian women, Diana is pushed to extremes to improve her fighting skills. This effort reveals that she has abilities beyond what she could have imagined.

Here lies an important lesson: keep pushing. Push yourself. Push fellow founders. Cultivating female networks is important. The crucial next step is to not just share but to challenge one another. Ask the tough questions to your colleagues, to your contacts and to yourself. Don’t hide from a weakness, whether it be a revenue stream or an infrastructure problem. Allow yourself to be pushed and face it. You will surprise yourself with your own resilience.

“What is a secretary?”

“Well, I do everything. I go where he tells me to go, and I do what he wants me to do.”

“Where I come from, we call that slavery.”

Etta acts as brilliant comic relief in an action-packed film. She speaks in the voice of 1918 London, England – a land of civility, class, and gender stereotypes. One of the funniest moments is her introduction to Diana. The description of Etta’s stereotypical title is freshly interpreted by Wonder Woman.

Wonder Woman can remind you to revisit or simply get rid of stereotypes and old standards. As the internet, automation and social media break every industry norm, the rules of business are changing. Look at this changing landscape with Wonder Woman’s fresh eyes and you’ll have innovative ideas to keep your business modern and successful.

Don’t be Afraid to Be Female

“The greatest thing about Wonder Woman is how good and kind and loving she is. Yet none of that negates any of her power,” explains director Patty Jenkins. This heroine is one who has deep values and ambition. Her feminine traits are not a flaw, rather they essential to her strength. These traits are also producing success stories in the entrepreneurial world. There is study after study demonstrating the achievements of female founders. Female leadership is an added value both on the screen and in the board room.

Wonder Woman is action-packed, stunningly filmed, and filled with powerful lessons. The film itself is female-led and becoming a seriously successful venture. Learn from Diana directly in the theatrical trailer:

Media for a Market Gap: Building The Establishment
Next