We explore some of the reasons why female entrepreneurs tend to secure less funding than males. 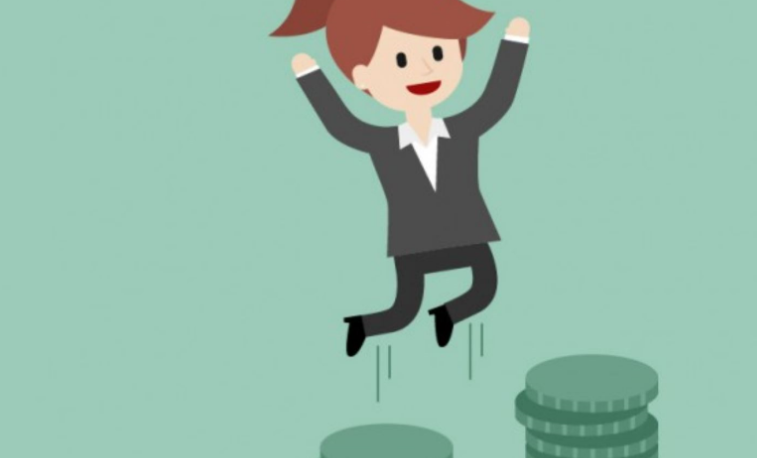 Even though female entrepreneurship is on the rise, male-owned organizations are still receiving the bulk of VC funding deals.

Women are responsible for around 30% of all startups, employ more than 8 million people and are generating about $1.4 trillion in sales yet they’re still only receiving less than 10% of venture capital deals.

There are a number of different opinions on why women tend to receive fewer funding deals than men.

A study by Fundera showed that women ask for roughly $35,000 less funding than men and that the women who do manage to secure funding were more likely to receive short-term loans with less capital and higher interest rates. It’s suggested that this could be because a lot of women have poor credit scores and lower annual salaries so they aren’t always seen as secure borrowers.

There is also a serious need for funders and the business world in general, to be educated on the potential of female entrepreneurs and the massive role they play in the success of the economy.

The fact that only 7% of partners at top 100 venture firms are women could also be playing a role in the whole female funding debacle. Women are far more likely to fund other women so having more females take on the role of VC funders in the future could start changing things around for future female entrepreneurs.

Kathryn Minshew, CEO of The Muse, has a different take on why female entrepreneurs receive less funding. She believes that male-and-female-founded companies are judged very differently. Research suggests that women tend to be judged on their performance while men are judged on their potential, which in turn affects how likely they are to receive funding deals.

While finding the right funding deal is still a struggle for many female business owners out there, there are also many great opportunities. Being a female entrepreneur means being resilient, determined, and exploring all possible options.

Here are a few suggestions for increasing your chances of securing funding:

Finding funding can be a really tough journey but once you start reaching your goals, it will seem well worth the fight.

Why Bill Gates Says Poverty Is Sexist
Next